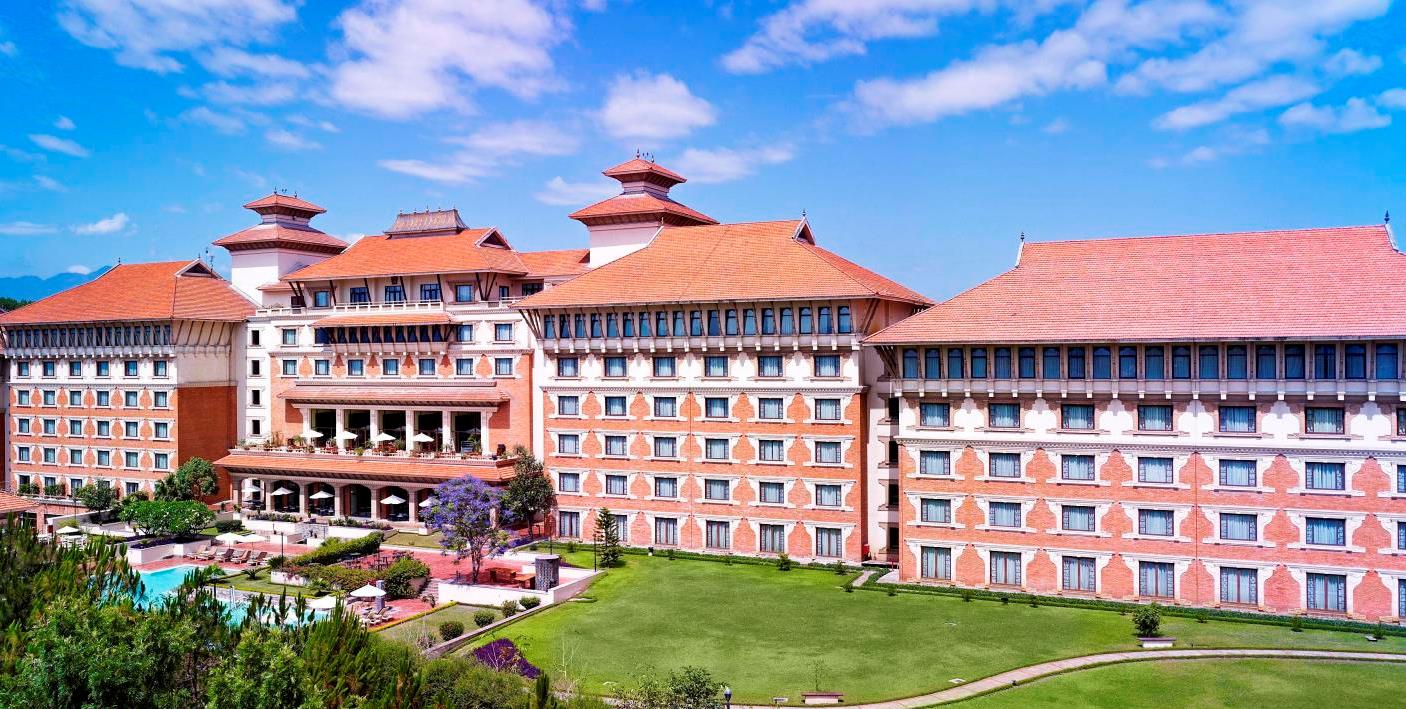 Kathmandu, June 17. Hyatt Regency’s service has been affected for the past five days due to a protest by its employees.

They have been protesting a perk and service facility cut by the hotel management and lack of favourable environment to work. “We are forced to resort to the protest as the agreements struck with the hotel management since 2006 to 2018 have not been implemented,” said Mukti Dahal, chairperson of the hotel branch of the Authorised Trade Union. He also accused the hotel management of embezzling insurance funds, and cutting grade service the employees are entitled to.