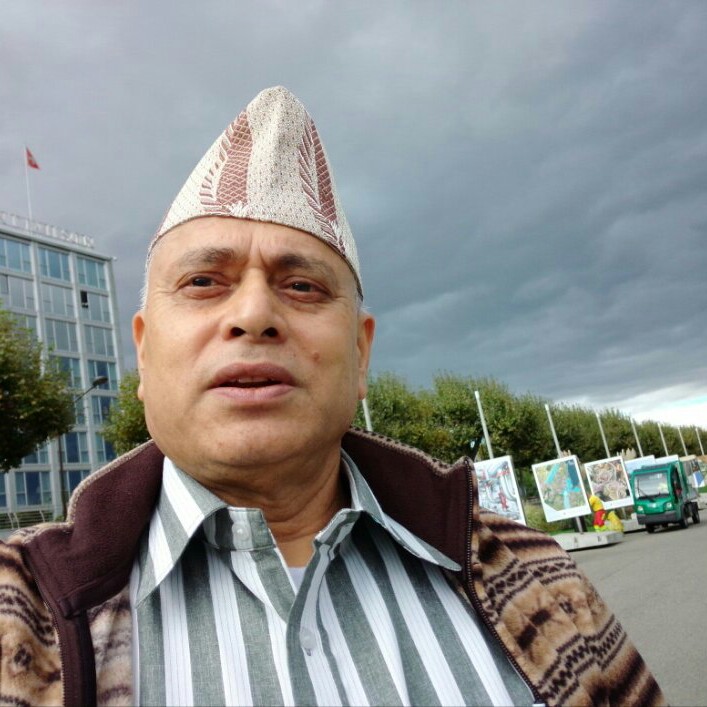 Biratnagar, Oct 31 . The meeting of the Province no 1 council of ministers today made 12 various decisions including the formation of the provincial planning commission.

Accordingly, the province 1 government has appointed human rights activist Subodh Raj Pyakurel of Biratnagar the Chairman of the provincial planning commission. Meena Bhandari and Purna Laksam have been appointed the members.

The province 1 government spokesperson Hikmat Karki, informing about the decisions taken by the provincial government cabinet meeting, said the meeting decided to grant approval to the Province 1 Public Expenditure Standard and Austerity Directive, 2075 and the Province 1 Internal Regulation Procedures 2075.

Likewise, the province 1 council of ministers has given consent to carry ahead the Koshi Erosion Control Project and to develop Tehrathum and Phidim, the two cities under the Mid-hilly highway into new cities. The federal government has allocated Rs 170 million for this purpose.

The province 1 council of ministers, likewise, approved the Province Development Volunteer Mobilization Programme-2075 and decided to bring the Rural Road Improvement Network Project based in Damak, Jhapa under the province government’s jurisdiction.

Gold price rises in domestic market while silver is stable