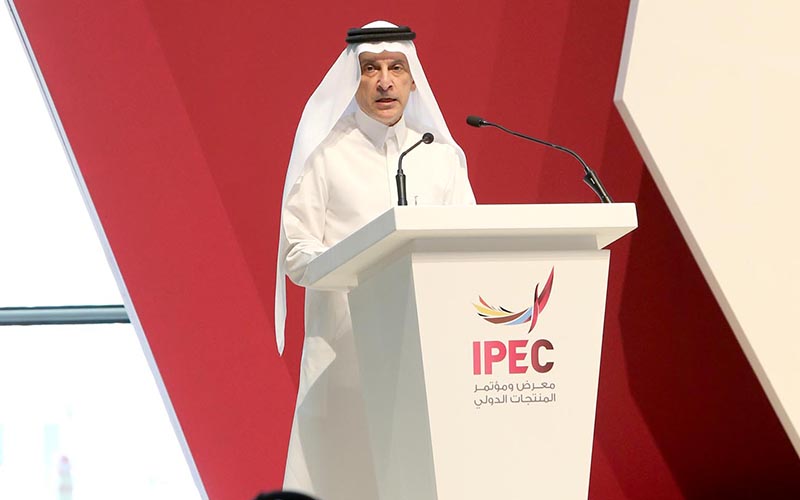 Held under the Patronage of the Prime Minister and Minister of Interior of the State of Qatar, H.E. Sheikh Abdullah bin Nasser bin Khalifa Al Thani, the conference’s opening day was attended by senior Qatari government ministers and dignitaries, corporate CEOs, and investors, among others.

The three-day IPEC conference showcases strategic projects that aid in achieving national development, as well as facilitate public-private partnerships and joint ventures. It represents an important gateway for bolstering economic relations and accelerating trade across various industries. Foreign investors and business owners attending IPEC can explore first-hand a multitude of investment and development opportunities in Qatar across diverse sectors.

Speaking during his speech on “Connecting Qatar to new countries with their state of the art airline”, H.E. Mr. Al Baker said: “We are proud to play a major role in building and protecting Qatar’s future prosperity.  Qatar Airways continues its growth and expansion plans as it has launched 24 new destinations since the start of the illegal blockade, plus increasing the frequency of flights and upgrading the size of aircraft on many existing routes.

We promote Qatar and our brand through many prominent and prestigious international sporting events, such as the FIFA World Cup of which we are the major sponsor. By promoting Qatar to the world as a tourism and stopover destination through our subsidiaries, we have experienced a 39 per cent increase in the number of stopover passengers.

Through our commitment to excellence, we bring Qatar to the world, hoping to earn the right to bring the world to Qatar, and our strategy is working.”

The national carrier for the State of Qatar is one of the world’s fastest-growing airlines, with a modern fleet of more than 200 aircraft flying to business and leisure destinations across six continents. The award-winning airline recently revealed a host of upcoming new global destinations, including Gothenburg, Sweden; Mombasa, Kenya; and Da Nang, Vietnam. 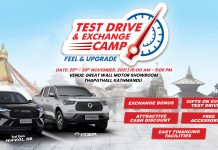 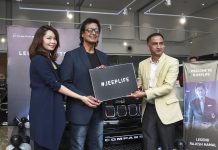 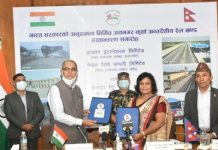 signed a loan mandate with IFC