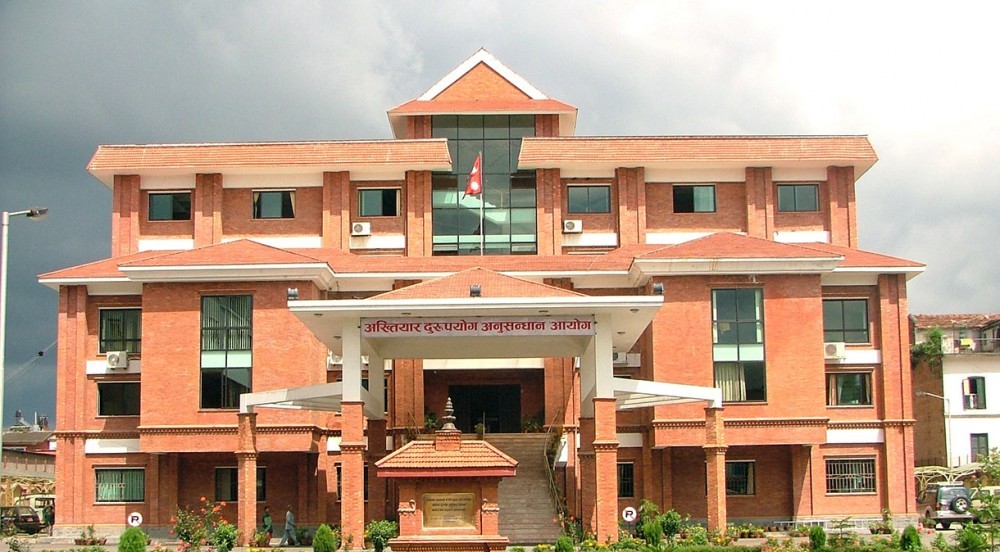 A team from the Commission for the Investigation of Abuse of Authority (CIAA), Bardibas office held Kafle while taking Rs 50,000 as commission from the client for sanctioning one million rupees as loan from the bank under the Youth Self-employment Programme.