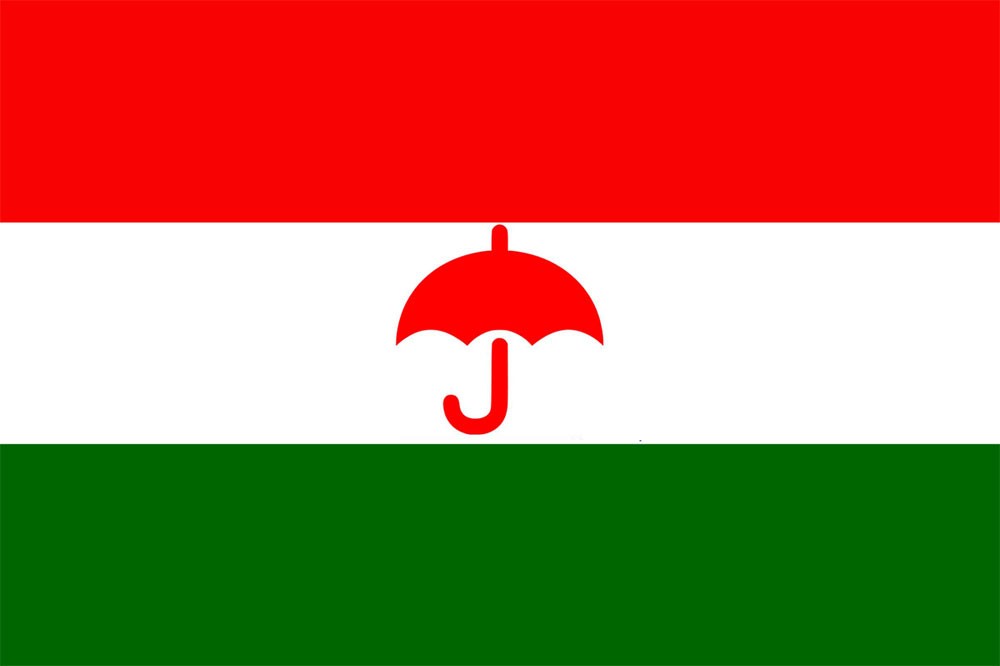 Kathmandu, March 24 . The Rastriya Janata Party (RJP) Nepal today obstructed the House proceedings, demanding the release of the report prepared by the commission formed under the leadership of Supreme Court former judge Girish Chandra Lal to investigate into the human rights violation in Tarai/Madhes movements.

Lawmakers from the party stood up from their respective seats as a symbol of the protest soon after the commencement of the session. Then lawmaker Laxman Lal Karna was granted time by Speaker Krishna Bahadur Mahara to put his views.

Karna said despite party’s frequent calls to unveil the document, the government did not listen to their voices, leaving them with no option to the House disruption. The report was not made public yet though the Speaker had already directed for it, he added.

In response, the Speaker said the government had already responded his direction positively and urged the party not to obstruct the House business. Though he requested the protesting lawmakers to have their respective seats, they refused to do so leading to the postponement of the session for the next 10 minutes.

The party continued to protest in the second meeting kicked off after 10 minutes. The Speaker urged them not to do so as the Prime Minister was scheduled to address the session. Following the Speaker’s call, the meeting went ahead.