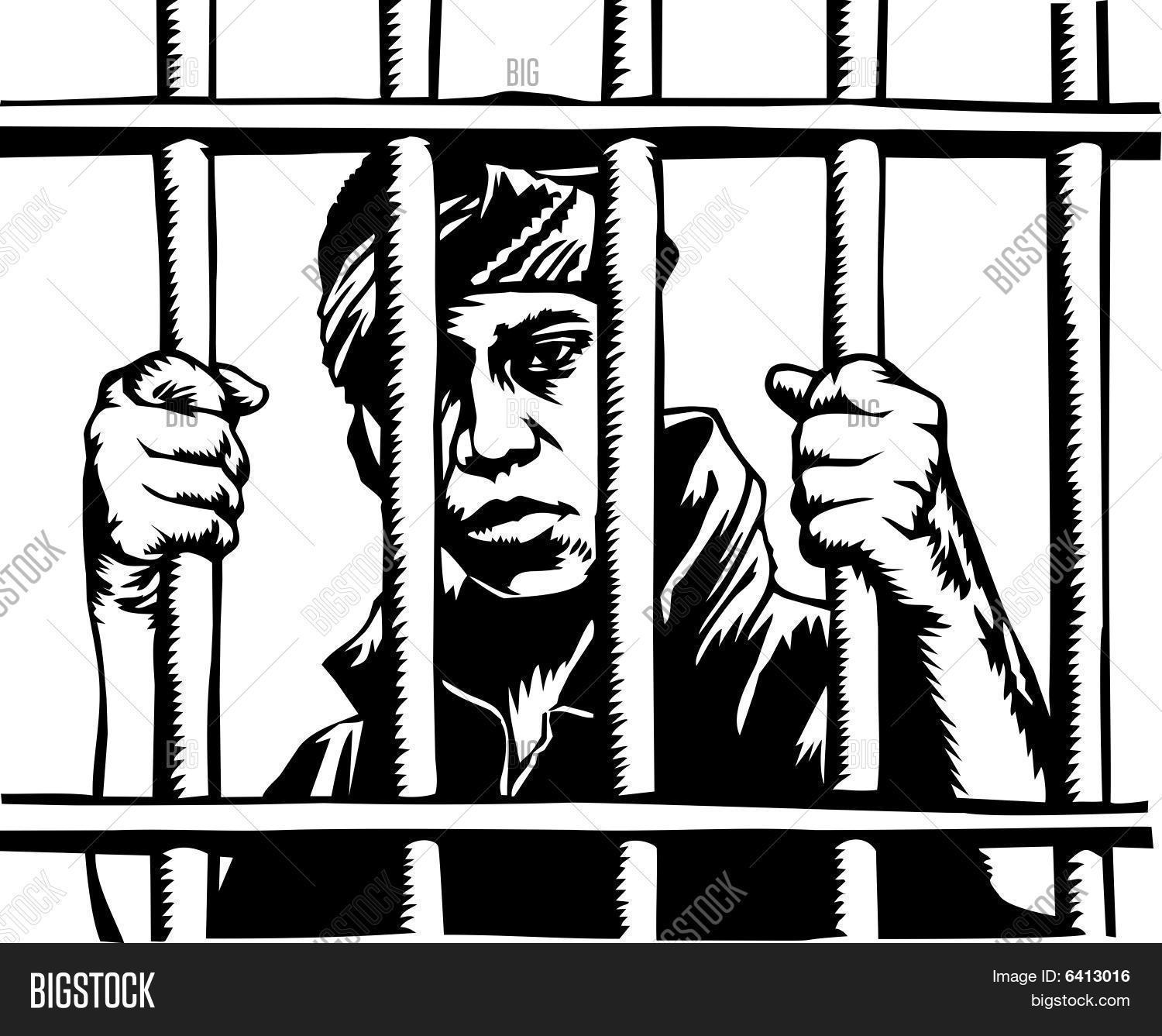 Kathmandu, Aug 3 . More than Rs 1.5 million collected to save the life of a Nepali migrant Dil Bahadur Ghatri Magar, who is languishing in a Saudi Arabia prison, has been handed to the main committee of ‘Save Life of Dil Bahadur Campaign-2075’ amid a programme in the Capital.

A permanent resident of Rolpa Municipality-10, Dil Bahadur is jailed for the past two years after a Saudi Arabian court convicted him in a murder case. The truck Dil Bahadur was driving knocked down a Saudi Arabian citizen to death. He was ordered to provide the family of the deceased 225,000 Saudi Riyal (approximately Rs 6.5 million) in compensation.

Speaking on the occasion, Minister Pun said the government has forwarded employment generation programmes within the country itself in the face of Nepali migrants undergoing sufferings in foreign land.

Pandemic threat affects mobility of people to and from Kathmandu Valley...