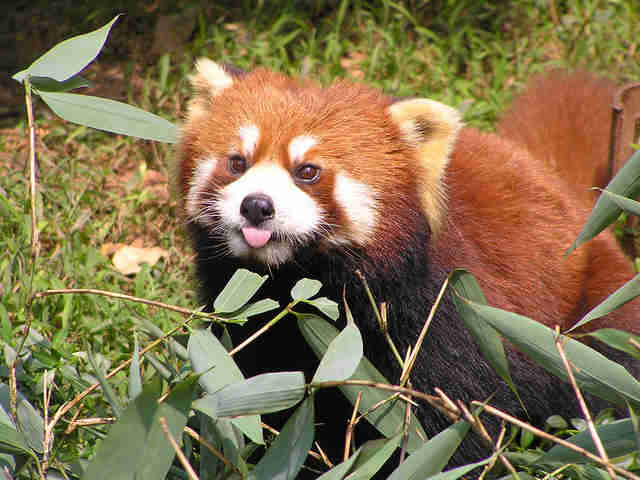 Kathmandu, Feb 21. The Himali Conservation Forum has allocated budget of over Rs 6.8 million to undertake red panda conservation efforts in Taplejung this year.

Red panda which is called ‘Habre’ in Nepali is rare and has been classified as the endangered species by the International Union for Conservation of Nature.

According to Forum programme coordinator Ramesh Rai, the organisation has been working on the conservation of red panda since 2016.

The animal within the class of mammal is naturally shy and has attractive bodily features. It mainly survives on bamboo shoots and has roughly the size of a domestic cat. This is found in 23 districts of Nepal including Taplegjung. In the district, the Forum works in coordination with Red Panda Network.

Ralme C20 and C21 launched in Nepal with aggressive pricing