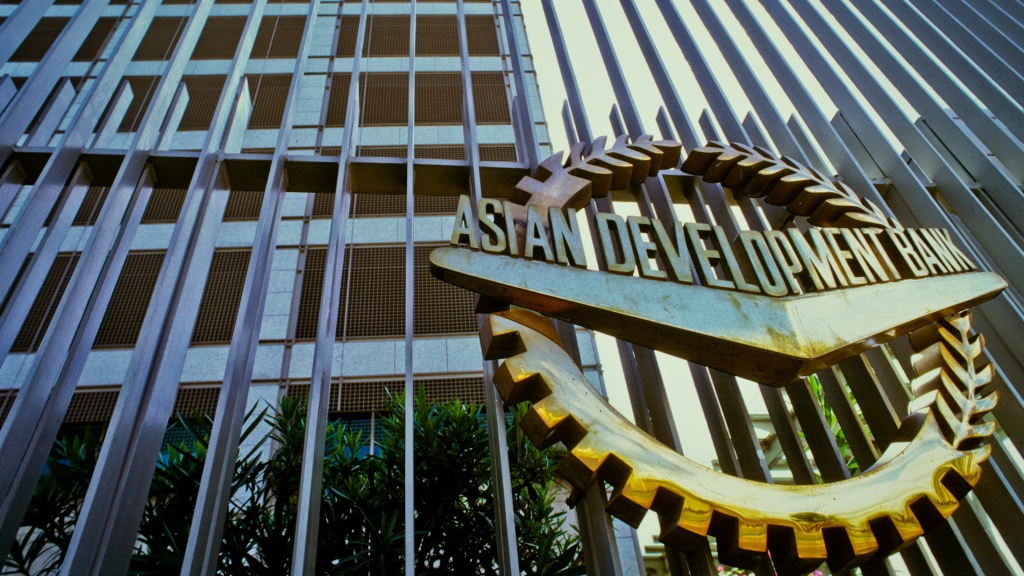 Kathmandu, May 4. The 12th informal meeting of SAARC finance ministers was held in Manila, the Philippines, on Friday on the sidelines of the 51st annual meeting of Asian Development Bank (ADB).

The meeting, attended by the finance ministers and heads of delegations from the SAARC Member States, was held under the Chairmanship of Finance Minister of Nepal Yuba Raj Khatiwada.

In his opening statement, Dr Khatiwada thanked ADB for its continuous support to SAARC and. commended excellent arrangements made by SAARC Secretariat and ADB for the meeting. He underscored that concerted efforts should be made to attain the objective of South Asian Economic Union as desired by the leaders of SAARC.

Likewise, Vice President of ADB Wencai Zhang briefed the Meeting about the status of collaboration between ADB and SAARC and reaffirmed ADB’s commitment to continue collaboration with SAARC for economic development and prosperity of the peoples in the region, according to the details received from the ABD headquarters in Manila.

The Finance Ministers briefed the Meeting about the current status of economic progress achieved by them, appreciated the contribution made by ADB in their economic growth and hoped that SAARC would make further progress to achieve its full potential for the benefit of peoples of the region.