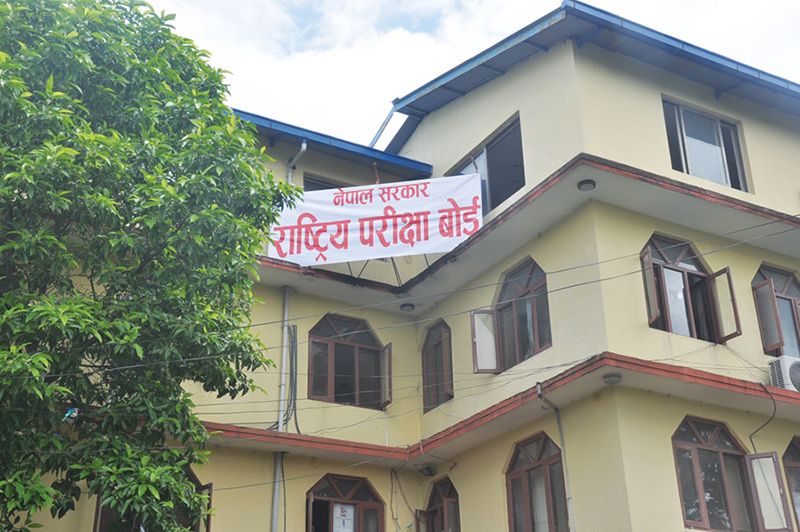 Saptari, March 29. The SEE students in Rajbiraj of Saptari district were agitated with the cancellation of exam for compulsory social studies on Friday.

They have accused the people in authority of playing over the future of students.

The District Education Development and Coordination Unit Committee said the exam was cancelled as the question paper was leaked and appeared on social network sites on Thursday night. Even the Thursday’s exam (Science) was postponed following the leak of the question paper before the exam.

The enraged students went through the Rajbiraj town, chanting slogans against the cancellation of the exam. The exam was cancelled throughout State 2.

However, Deputy Superintendent of Police, Bhawesh Rimal, said the question papers were kept safely, and it was not leaked from within Saptari, but from outside. The sealed question papers are transported to the exam center only before half an hour of the commencement of exam.

Committee Chief Shankar Raj Luintel also echoed the same. Both exams were cancelled at the direction of the National Examinations Board.

Following the questions paper leak, police have arrested teachers from several schools on the charge of their involvement in leaking the question papers through mobile phones and social networks for investigations.

The Board has already formed a four-member committee to probe into the issue. The committee was formed Friday and it has been assigned to submit the report within 15 days. 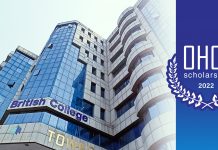 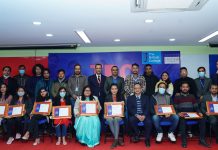