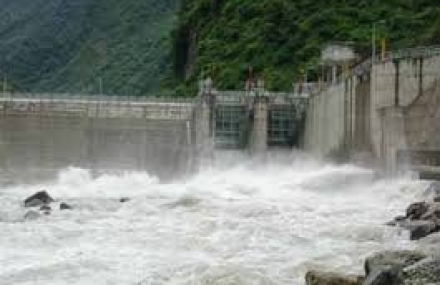 Kathmandu, September 22. The detail project report, DPR of proposed 410Megawatt Nalsinghgadh Hydropower has been scheduled after Dashain. Hydropower project development committee informed that the process of selecting consultant is already in progress and feasibility study will be conducted right after Dashain. The committee is evaluating the suitable proposals. According to Executive Director Motibahadur Kunwar, preparation of DPR of the project will start immediately after the Dashain festival. It will take few more days to select the consultant as the suitable bids are being evaluated.

The DPR will be ready within three years after the consultant starts the study.Bid document are also being made for the construction of project according to Kunwar. Government has initiated for the project situated in JaJarkkot District to meet the growing demand of energy in the country. Committee has targeted to wrap up the project within 7 years. The project is unlikely to end by 2020 as planned due to the wrong decision made in selection of the consultant.

Feasibility study has shown the possibility of nearly 140 million units of electricity can be produced annually. The estimated cost of the project is over 73 billion US Dollar which was determined based on the price prevailed in 2012. Thus, the cost of the project certainly will increase with the increase in price of construction materials, workers’ wages and also due to strengthen of US Dollar.  The project will start once the DPR is finalized. 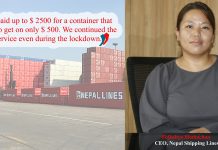 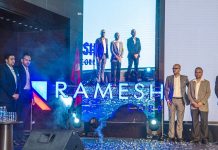 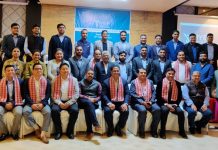 Sajha earned Rs. 36 million in less than one year

Upreti and Pandey recommended as ambassadors