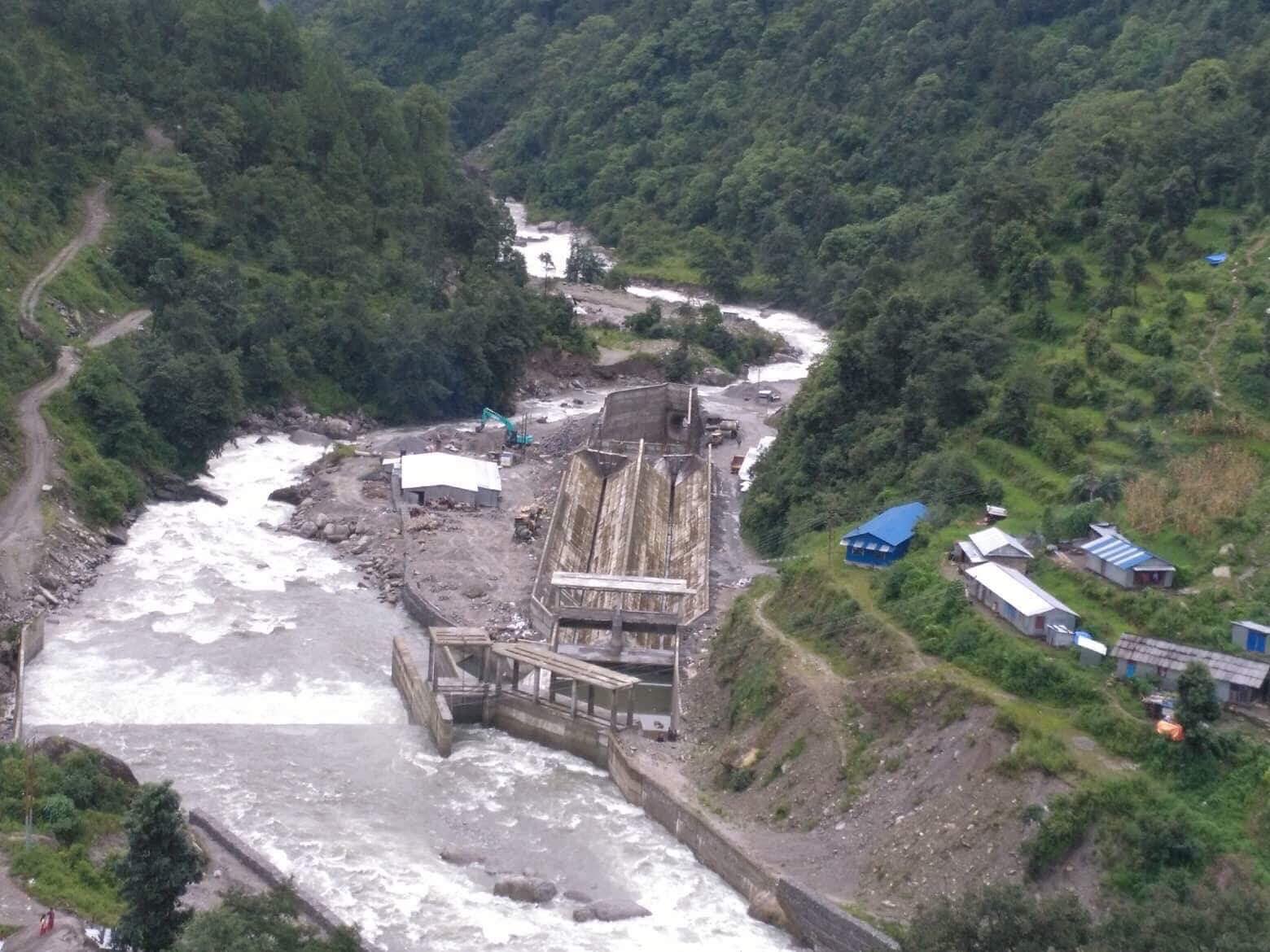 Jiri, Nov 16 .The under-construction Singatikhola Hydro Power project based in Dolakha district has reported around 80 percent progress. As stated by project chief Manhari Sapkota, the project tunnel’s first ‘breakthrough’ was achieved on September 6.
The Singati Hydro Energy Limited is constructing the project.

The finishing works inside a tunnel towards a head had begun and works are left to dig out a tunnel on 900 meters towards the powerhouse along the 5915-meter headrace tunnel. It has been planned to complete the ground breaking works of a major tunnel by coming mid-March. The project began some two years ago.

Similarly, around 60 percent powerhouse works have been completed and the project targets to finish the work by coming mid-April. If things go as planned, power generation would begin by coming mid-July. The estimated cost of the 25-megwatt project is Rs 4.63 billion.