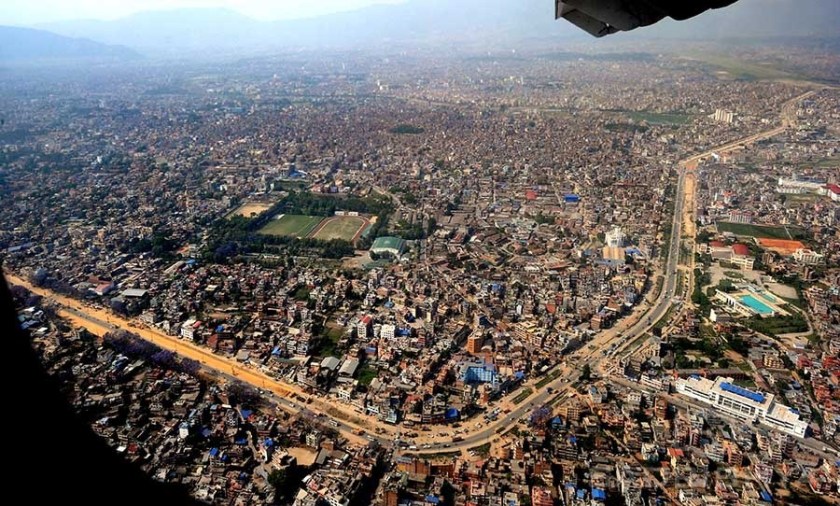 Spokesperson at the Metropolitan City, Raju Maharjan, said that smart lights would be installed at five main roads of the area– Kupandole to Lagankhel via Pulchowk, Pulchowk to Gwarko via Mangalbazar, Kupandole to Mangalbazaar via Patandhoka, Ekantakuna to Bungamati and Satdobato to Dhapakhel. Smart light is different as compared to other street light.
Smart lights turn on automatically when people and vehicles reached there and turn off automatically when they move from there 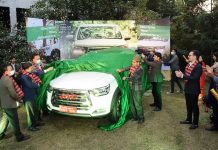 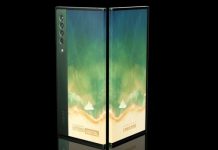 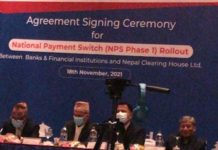