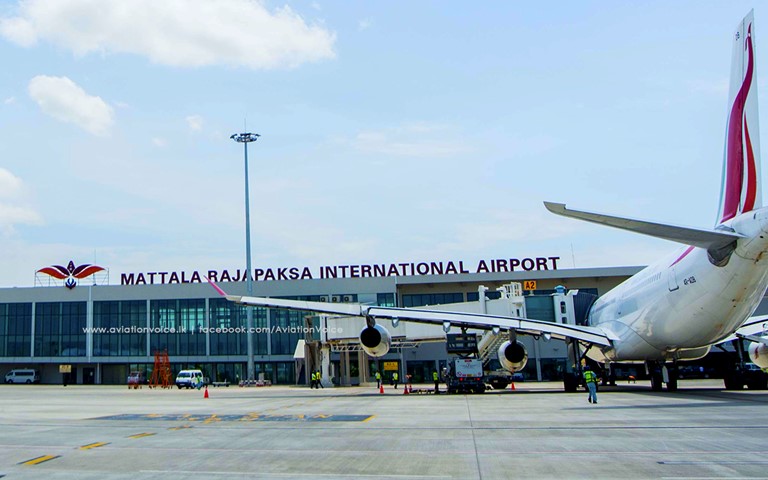 COLOMBO, July 21. Sri Lanka will postpone the re-opening of its international airports till early September following the recent spike in COVID-19 cases from a drug rehabilitation center in Kandakadu in the north central part of the country, an official said here Tuesday.

A senior official from the Airport and Aviation Services told Xinhua that following discussions with the President’s office and health officials, it had been decided to keep the airports closed for all incoming passengers till at least early September and till the time when the Kandakadu cluster is completely under control and those who are presently under quarantine return home.

Initially, the Sri Lankan government had decided to re-open the airports in August after closing it in March to prevent the spread of the virus.

“We have not decided on a specific date as to when we will open the airports because of the present situation but it will be somewhere in September.

The President’s Office has decided to postpone the re-opening of the airports because more people may be taken into the quarantine centers in the coming weeks,” the official said.

According to the Health Ministry, the number of COVID-19 infected patients rose to 2,730 in Sri Lanka on Tuesday after more people tested positive for the virus from the Kandakadu cluster.

Out of the total infected, 2,048 patients have recovered and been discharged from hospital while 11 deaths have been reported. Xinhua

Prabhu Sah, has warned of quitting the party