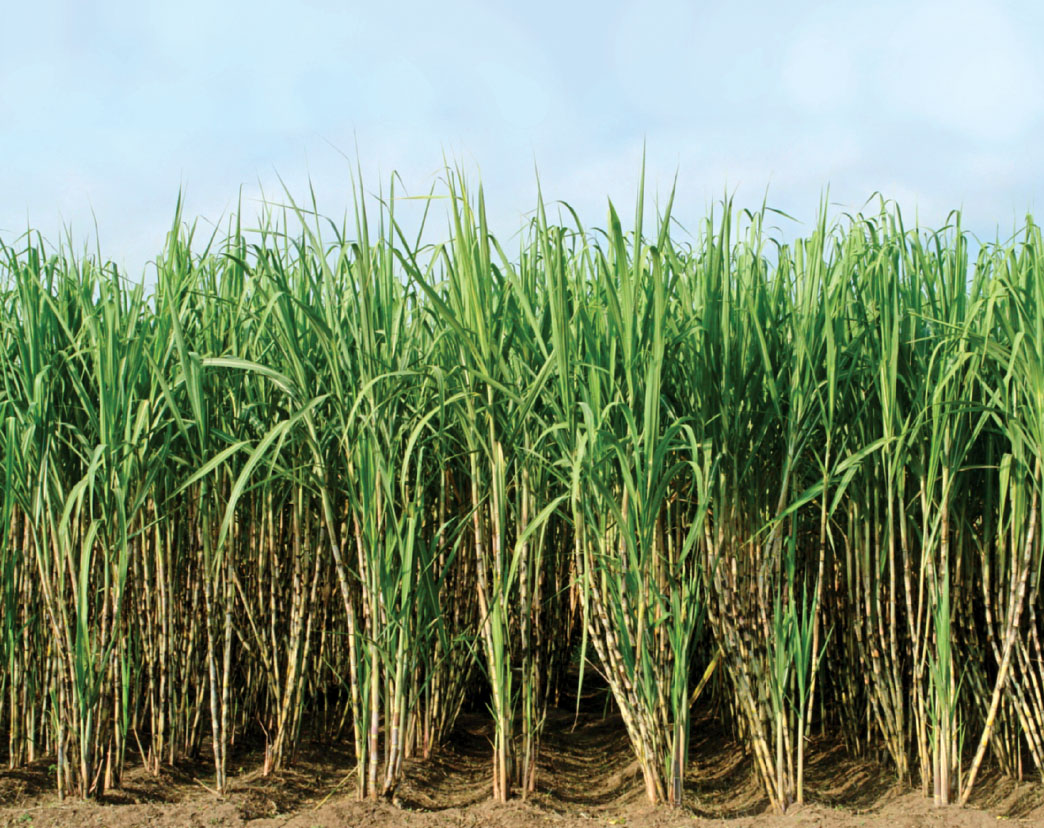 Mahottari, Jan 5 .  Farmers in the district have waning interest in cultivating sugarcane owing to hassles they faced with non-payment for their produce. Sugar mills in district and the vicinity did not pay the sugarcane farmers on time though the farmers spent much labour and investment in production.

After the second part of current sugarcane is harvested, the land is prepared for different crop. With the present trend, continuity of sugarcane farming will be sharply declined, said Chairperson of Sugarcane Production Farmers in the district, Naresh Singh Kushwaha.
The sugarcane, which is cultivated with much labour and investment, is harvested once in year. As the sugar mills fail to pay the farmers on time, they are bound to reduce cultivation, Kushwaha added.

A farmer from Ramnagar of Gaushala municipality-1, Dhan Lal Sashan said, “Earlier, we used to think even the sugar mills favours our business. It was ok even when they paid us in six months. But, as they failed to pay for years, the interest declined in cultivating sugarcane.”

One of the sugar mills-Everest Sugar Mill, which did not pay sugarcane farmers for long is in Gaushala municipality-1.

Similarly, Brahmadev Mahato, observed, “The farmers can return to sugarcane cultivation only after the government ensures convincing atmosphere for it.” He stressed that the sugarcane farmers must be provided seeds, fertilizers, subsidized loan, timely payment are essential for farmers to revive the cash crop, he stressed.