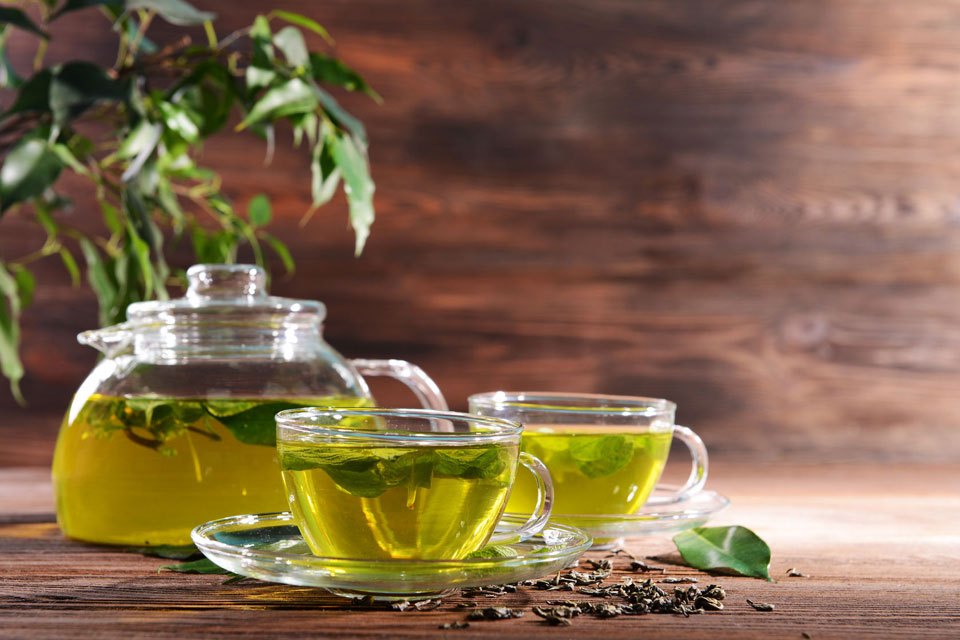 Ilam, Oct 2 . A growing number of farmers in Ilam district are taking to growing organic tea following a surge in its demand in the international market.

But the organic tea farmers are facing daunting problem in acquiring the ‘organic’ certification for their produce from the international market.

It is said the farmers do not want to take the trouble of going through the whole process of acquiring the international certification as it entails long, complicated process, cost and time.

President of the Central Tea Cooperatives Association, Govinda Dahal, said it takes three years to fulfill the process for taking the organic certificate and it costs as much as Rs 900 thousands.

He added that the farmer applying for the certification himself/herself has to pay this amount which is costly by average Nepali farmer’s economic standard.

Prem Raj Gurung, president of the Tea Producers Cooperatives Ltd, said that the government should support the farmers in acquiring the ‘organic’ international certification.

There are more than 85 tea industries in Ilam district and only 12 of them have taken the organic certification.

Nepal gets a ticket for the World T20