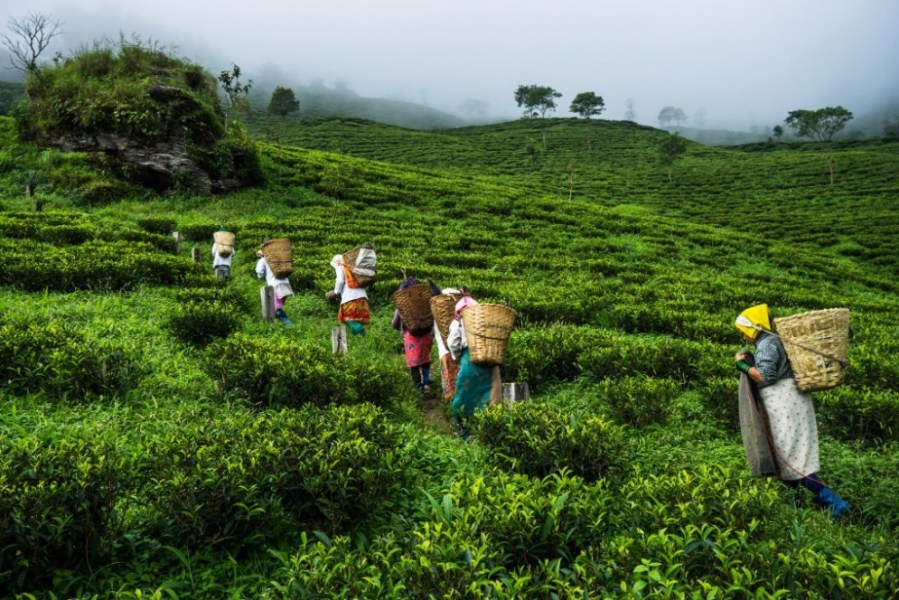 Ilam, June 28 . Tea Testing Centre is going to be constructed at Suryodaya municipality of Ilam, for the first time in the country. The centre is to be constructed improve the quality of tea. The State 1 government has allocated Rs 50 million in the budget of coming fiscal year 2019/20 for the construction of the building in order to complete it within two years.
Mayor of Suryodaya municipality Rana Bahadur Rai said that the municipality would allocate additional budget required for the construction of the building. He said, “There will be 80 per cent partnership of the State government and 20 per cent of municipality for the building of the centre going to be constructed at Rs 260 million.”
Tea farmers believe that construction of the tea testing centre would help in promotion of market of orthodox tea of Ilam. Organic test of tea would also be carried out in the tea testing centre. The compulsion of conducting the organic test of tea taking it to foreign countries spending huge amount of money would come to an end after the construction of tea testing centre.
Mayor Rai said that all process for the organic test of the tea would be conducted in the country and it would be sent out of the country only for final result. With this, tea information centre would also be operated from there.

Investors may observe market depth from next Sunday