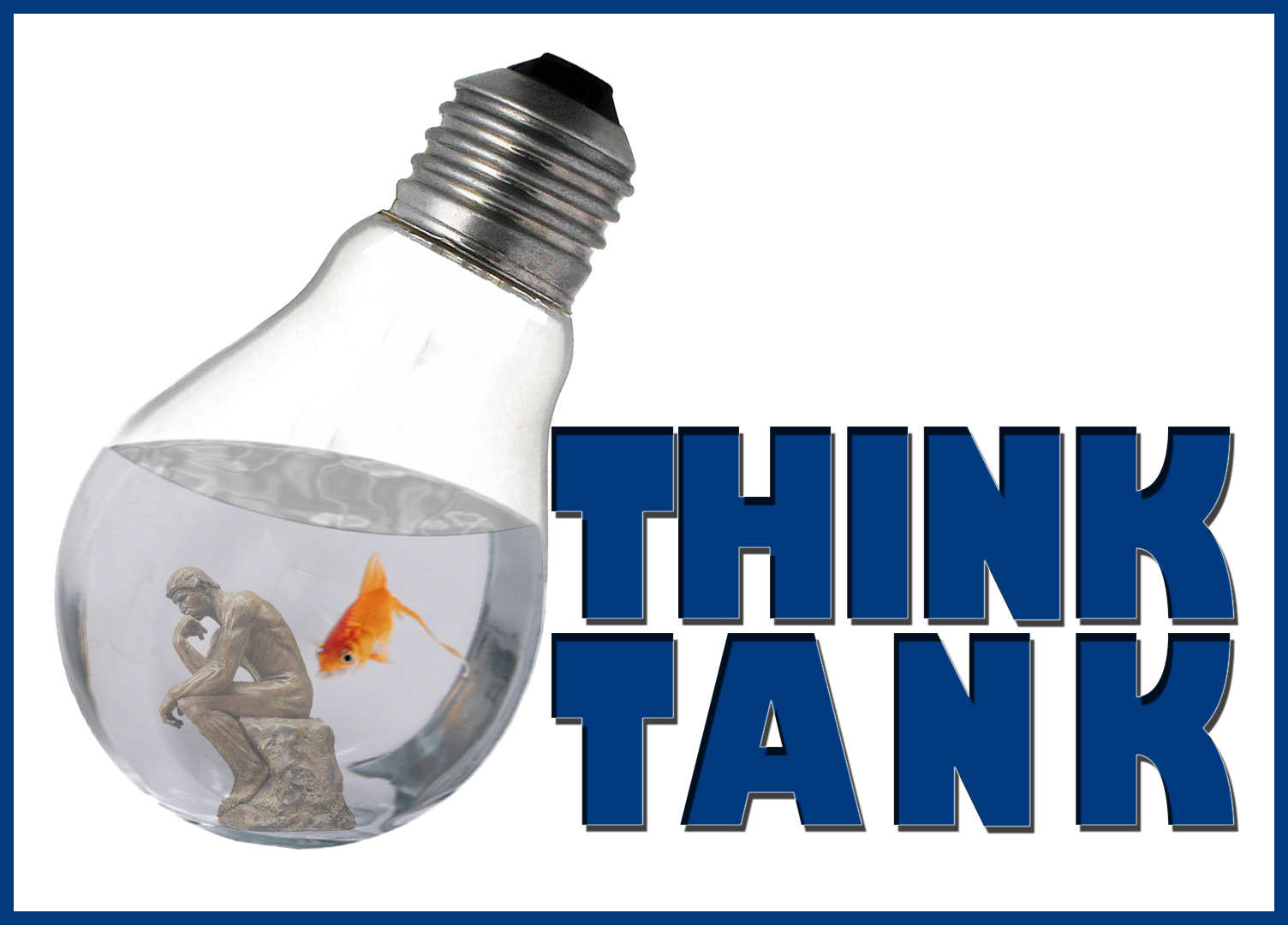 Kathmandu, April 27. A Centre for Diplomacy and Development (CDD) has been formed in order to facilitate diplomacy and development of the country.

Chaired by former ambassador to France, Mohan Krishna Shrestha, the non-profit think-tank is tasked with providing suggestions in relation to country’s diplomacy to the government as a non-governmental intellectual group.

30 per cent customs duty on sugar to remain in effect