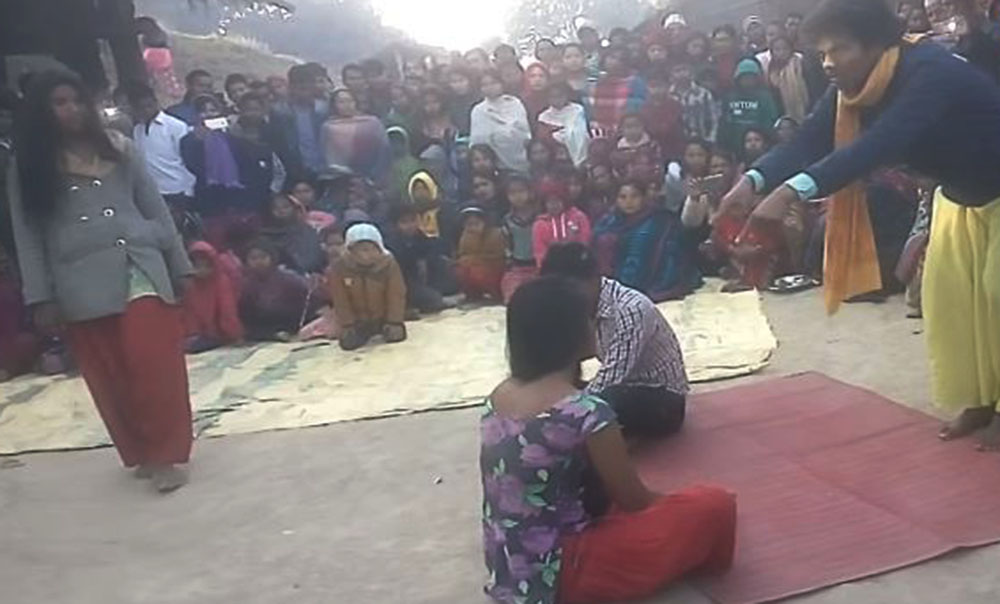 The suspects have been arrested, and investigations are on, said Additional Inspector General Madhav Nepal. He however did not identify the suspects for sensitivity of the issue.

On Monday night, a group of three unidentified persons attacked Chaudhary while at home. Chaudhary, who has sustained bullet injuries in his legs and waist, and khukuri injuries in the head, was airlifted to Kathmandu for further treatment today following treatment in Nepalgunj.