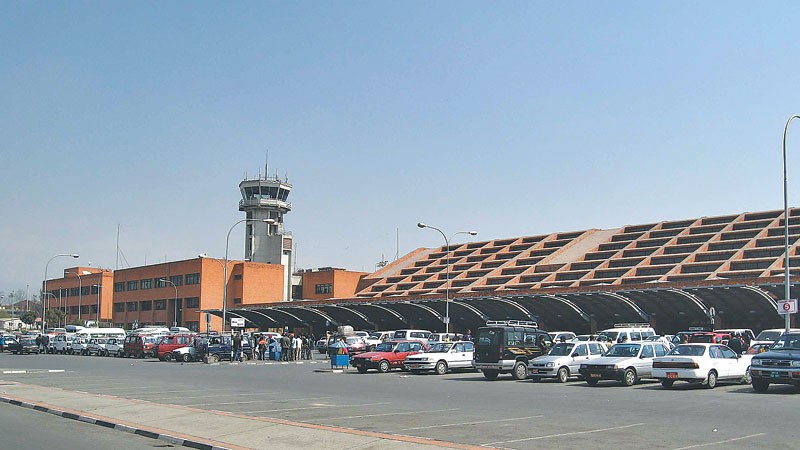 Kathmandu, April 20.  Tribhuvan International Airport (TIA) which was forced to halt operation of international flights since last night following an accident of a Malaysia-bound Malindo Aircraft resumed the services from this afternoon. TIA General Manager Sanjib Gatuam confirmed the resumption of services.

The aircraft suddenly skidded off the runway and slid 40 meters before getting stuck into a grassy field at Koteshwor section as it was about to take off for Kuala Lumpur. The incident happened at 10:7 pm Thursday. There were 139 people including crew members on board at the time of the frightening incident.

However, the passengers and the crew were unhurt in the incident. With the resumption of international flights, first priority would be given for landing of those TIA bound flights which were diverted to other destinations
The aircraft was pulled away from the site to reopen the international flights, according to General Manager Gautam.