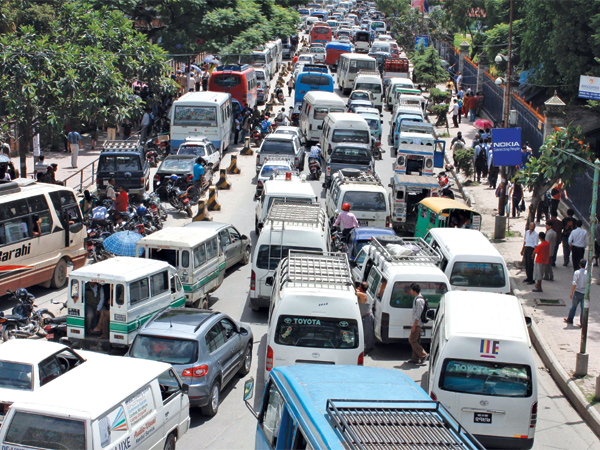 Kathmandu, May 2 . Transport entrepreneurs have said that they were not in favour of syndication persisting in almost all sectors including transport sector.

The entrepreneurs further committed to support the government decision in this regard and join hands in the government’ mission for prosperous Nepal.

On the occasion, Chairperson of Nepal Democratic Transport Entrepreneurs Organisation, Shree Prasad Mainali said they were supporting the government’s move of ending the syndications, saying public transport should be operated following ‘open competition’.

Saying that they have an objection over the government’s decision to registering the old vehicles under the auspices of company, he said that they were ready to hold talks to solve the problems.

Similarly, Coordinator of Republican Transport Entrepreneurs Organisation, Dadhiram Kharel said that the government’s decision of not renewing ‘transport committees’ after the end of this fiscal year has terrorized transport entrepreneurs.