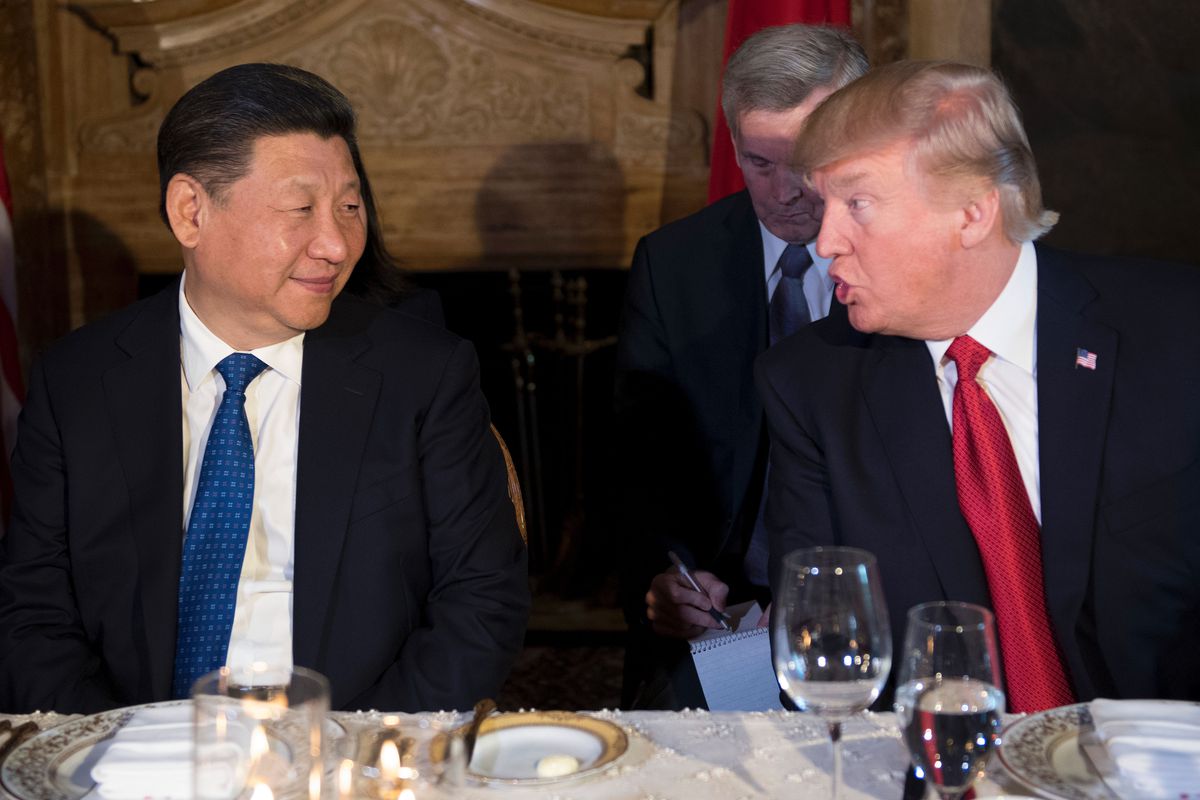 WASHINGTON, May 12 . US President Donald Trump and China’s Xi Jinping could meet next month on the sidelines of the G20 summit to hash out their differences on trade, but no new talks are scheduled, White House economic advisor Larry Kudlow said Sunday.

The world’s top two economies ended two days of negotiations in Washington on Friday with no deal. While making it clear that the US was unwilling to settle, Kudlow sought to tamp down concerns, insisting the process was ongoing.

“We need to see something much clearer and until we do, we have to keep our tariffs on,” Kudlow said in an interview on “Fox News Sunday,” adding: “We can’t accept any backtracking.”

As for future negotiations, while there are “no concrete, definite plans yet,” Kudlow said China had invited Treasury Secretary Steven Mnuchin and US Trade Representative Robert Lighthizer to Beijing — and higher-level discussions could be on the cards.

The chances of Trump and Xi meeting during the Group of 20 summit in Japan in late June “are probably pretty good,” the top White House aide said.

Trump had accused Beijing of reneging on its commitments in trade talks and ordered new punitive duties, which took effect Friday, on $200 billion worth of Chinese imports, raising them to 25 percent from 10 percent.

He then ordered a tariff hike on almost all remaining imports — $300 billion worth, according to Lighthizer — from China.

But Kudlow insisted it would be months before such punitive measures, following a period of public comment, and that there was still time to negotiate, though he refused to “put a timetable” on how long Trump was willing to wait.

“We have to change the trading relationship between two countries for the benefit of the United States and its workforce and its ranchers and farmers and so forth. We have to do this,” Kudlow said. “The relationship has been too unbalanced.”

In his own comments on Saturday, Trump struck a more belligerent tone, urging China that it would be “wise for them to act now.”

“They know I am going to win… and the deal will become far worse for them if it has to be negotiated in my second term,” Trump tweeted.

While supporters laud Trump as a tough negotiator, free-trade-minded Republicans have warned that the tariffs could do real damage to the economy, and many farmers — including Trump supporters — say the tariffs have hit their bottom line.

Kudlow said he believed any damage to the US economy would be far less than predicted, and that it was a risk “we should and can take.” 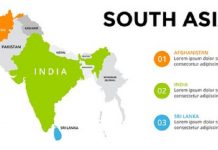 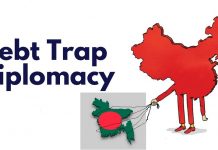 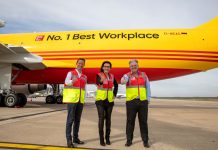 Beat the Midday Slump With Coca-Cola and Never Miss a Thing!