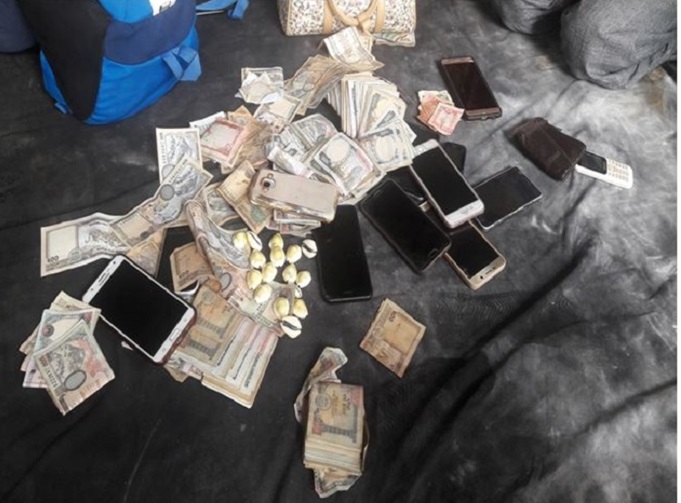 Kathmandu, Oct 27 . A police squad from the Metropolitan Police Circle Maharajgunj has arrested 25 gamblers and confiscated Rs 26.7 million stake money from them. They were arrested while gambling from the house of Bikram Gautam at Pipalmarga of Kathmandu Metropolitan City-3 on Saturday night.

Chief of the Circle, Deputy Superintendent Umesh Lamsal said the gamblers were arrested red-handed while playing dice with huge amount of money as stake.

Also arrested in this connection are Halam Prasad Parajuli, Buddha Lama, Thanku Sherpa and Nawang Lama. Police said legal action would be taken against them. 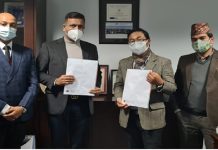 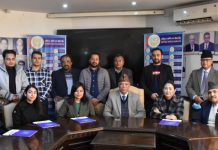 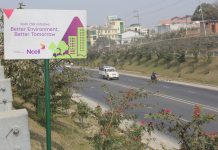