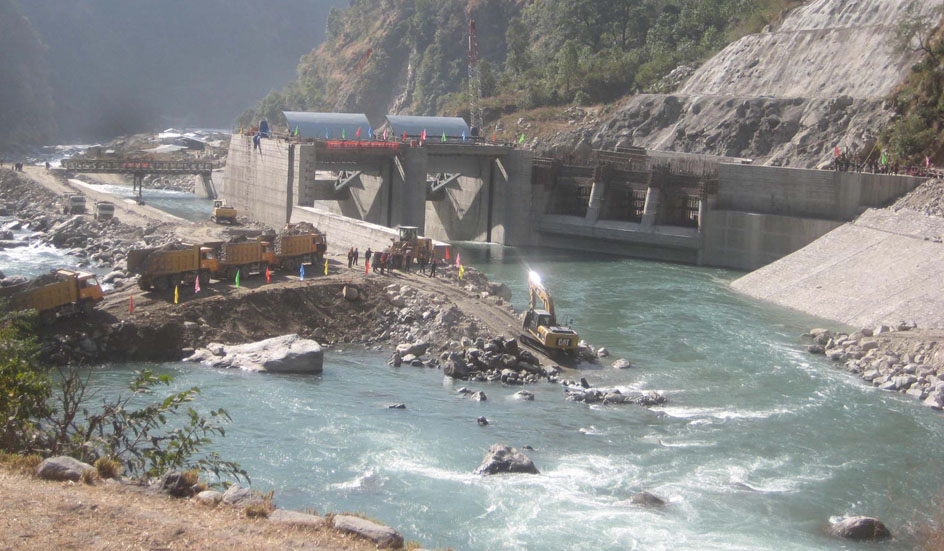 Kathmandu, March 19 . The Upper Trishuli III ‘A’ is finally ready to produce electricity from next month.

The hydropower project which faced many obstructions including the Gorkha earthquake and border blockade is coming into operation from April end.

As per the information shared by Executive Director of Nepal Electricity Authority (NEA), Kulman Ghising, the first unit of the project would produce 30 megawatt electricity from coming April 30. Although the project had worst experience in the initial phase of construction, the works were intensified in the recent period, he added.

The project, located at the border of Rasuwa and Nuwakot, will ensure its second unit operative on June 30. The meeting of the project management, consultants and contractors in the presence of ED Ghising decided on the schedule of electricity production. Total capacity of the project is 60 megawatt. RSS

NepaliSat-1 to travel around Earth from June 17