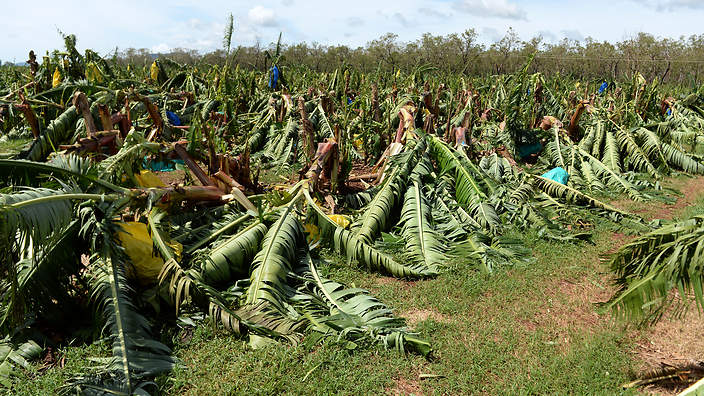 According to Chitwan’s Superintendent of Police (SP), Deepak Thapa, the three vandals were arrested on Wednesday from ward no 7. The chief mastermind behind the destruction of the banana farm is reported to be at large. The police have not disclosed the vandals’ identities.

A preliminary investigation has shown that the vandals were intoxicated at the time they decided to ravage the banana farm. The group destroyed 3,094 commercially grown banana plants at midnight on Monday causing an estimated loss of Rs 1.5 million.

Youth arrested along with gold in Mahottari