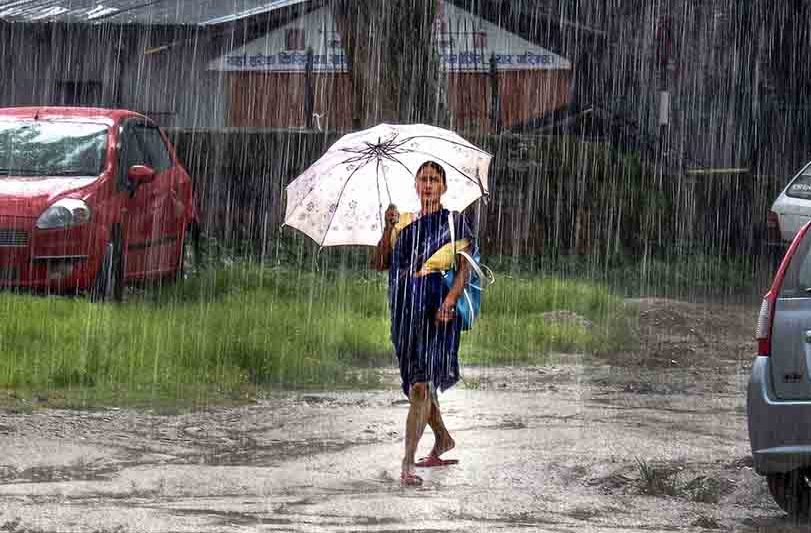 Kathmandu, April 22. The weather will be partly to generally cloudy throughout the country with chances of light rain accompanied by thunder and gusty winds at some places of the hilly region.

Eastern and central parts of the country will see cloudy conditions due to the influence of the low pressure trough that has developed in Bihar and Chhatisgadh of India, the Meteorological Forecasting Division stated.

Meteorologist Manju BC at said the cloudy weather since Sunday will remain so until Wednesday throughout the country due to the existence of the low pressure system. According to her, the sky is less cloudy in the western part of the country as compared to the eastern and central parts. She added that there are chances of rainstorm with thunder due to the development of local weather system in places around Pokhara.

It is the pre-monsoon period in Nepal in March, April and May. Weather will be partly to generally cloudy in the hilly region with the possibility of light rain accompanied by thunder and lightning in some places of the region on Tuesday and Wednesday also.