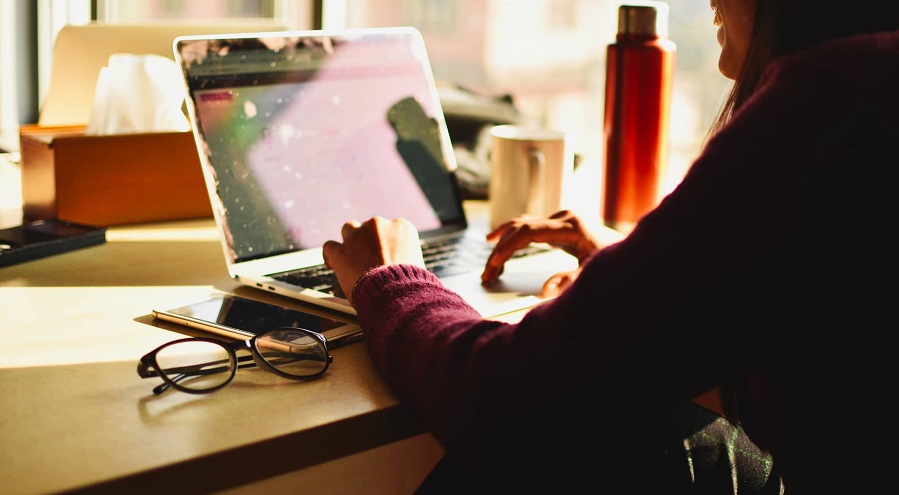 Kathmandu, May 3. Schools, colleges, and various institutions have been hosting webinars to make the best use of the lockdown period after the COVID-19 crisis began. Girls In Tech – Nepal in collaboration with Genese Cloud Academy has been hosting webinars, three each week, since the end of March 2020. Over two dozen of webinars have been already organized and getting encouraging participation of around a hundred enthusiastic youths in each session.

Sadly, the webinars have started getting disturbed by spammers who participate anonymously with the sole intention of disturbing these sessions. After severe disturbances, some of the webinars hosted by Girls In Tech – Nepal had to be terminated and postponed.

Girls In Tech – Nepal is not the sole victim of such occurrences. Robotics Association of Nepal (RAN) also faced similar spammer activity in a virtual panel discussion hosted on 27 April by its Miss Tech wing. Few spammers posted comments with vulgar words in the chat thread of the session’s LIVE video making the situation awkward for all the guests and participants.

Similarly, NxtGen – a non-profit organization under the Pulchowk Engineering Campus also faced a similar incidence on ‘COVID-19 Preparedness for Students’ session hosted on 27 April. The session was hosted to prepare individuals for upcoming uncertain times due to the COVID-19 outbreak.

During the event, the organizers noticed some audiences from fake emails violating cybersecurity laws which left the audience and the speakers to misery. However, NxtGen was able to immediately fix the lack of security on the platform that the individuals exploited and promptly began working with law enforcement. Furthermore, the NxtGen team has noted all the information of these breachers by tracing their emails and plans to file a cybercrime case soon.

After experiencing disturbances by spammers in its webinars, Girl in Tech – Nepal team tracked the fraudulent people involved in the activity.

Talking about how the group was successfully tracked and what steps the team is taking to stop such incidences, Anjani Phuyal, CEO of Genese Cloud Academy and founder of Girls In Tech – Nepal shared,

“After we faced such disturbances, we tracked the users through their emails and we came to know they were doing it in an organized way. They had formed a private Facebook group where they used to note down all the webinars that are happening in Nepal and abroad. After the webinars started, they would spam & hijack these sessions. Such activities are cybercrime and punishable by law.

After we tracked them and found that they are young college students who didn’t know the consequences of such activities, we contacted and warned them that we will take action if they continue such behaviour. They have promised to not repeat such activities in future and provided a written apology and hence we decided to forgive them as taking them with law enforcement at this stage will ruin their career and life.”

“We faced spammer activity during our virtual panel discussion live through Facebook page. A Facebook user through an anonymous profile made multiple comments using vulgar words in the LIVE video of the virtual panel discussion. We had senior and respected speakers so we felt bad seeing such comments, and had to delete the comments at that moment. Such spammer activity is really disgusting and we don’t want to let this type of crime go as normal. We are raising our voices for controlling this kind of activity.”

Internet security and cybercrime is a growing concern all across the world. Because of lack of knowledge about laws, many cyber-criminals don’t know what they are doing is a crime. Many of those involved in such activities are doing it thinking they can’t be tracked if they remain anonymous and can get away easily after committing such incidents. However, such activities shouldn’t be taken lightly and we shouldn’t let them go easily after doing all the harms. It’s high time we raise awareness about cybercrime and internet security.

Celebrities to be punished for food advertisement