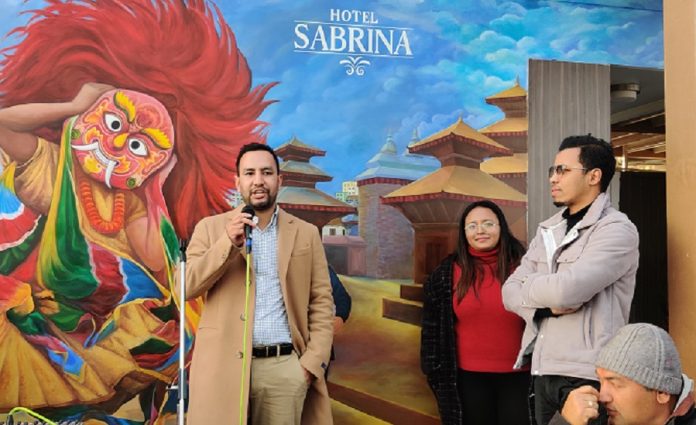 Kathmandu, Jan 15. Jaishnavi Group, An automotive Company, proudly announce that it has launched its Electric Bike named, YAK BIKES in the Nepali Market. Company is launching Yak Bikes, with the slogan “Smart City, Smart Ride” in partnering with Benlg, a Chinese electric two-wheeler manufacturer. The bike has released in Nepal with saveral unique features. It consumes very little energy in comparison to the other bikes. It aims to be the ecofriendly ride of Nepal. To fulfil this responsible aim, it helps to reduce the use of Fossil Fuels, mainly petroleum products.

It not only focuses on the environmental protection but it is also manufactured and designed as per the Nepali infrastructure. We claim that YAK BIKES’ unique branding also might be the fascinating factors for electronic bike riders.

Smriti Palikhe, the Chairperson of Jaishnavi Group stated on the bike launching function that this initiative of launching electric bikes in the Nepali market not only support the economy but also it helps in the safeguarding of the environment. She has shown her concern on two types of environmental challenges that Nepal is currently facing; problems generated by the pressure on natural resources and the problems generated by climate change for which the country is not responsible. She said, “But Nepal has to face the impacts which could be more severe in future. 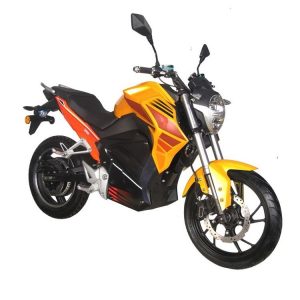 It has been realized that sustainability of the development depends much upon the management of the environment and the resources that we are using today.” hence, Jaishnavi Group has come up with the idea of the Yak Bikes with the belief that the expenditure on resource management today is in fact, reliable investment for the safe future.

On this occasion Jaishnavi Group’s CEO, John Khadka, said, “Yak Bikes is here to provide the best alternative solution that offers affordability as well as sustainability which the government and people of Nepal are seeking for long.” The use of eco-friendly e-vehicles offers a solution to the mass that has now entered the digital age. Electric Bikes primarily could be a more expedient option in terms of Nepal’s economic circumstances. 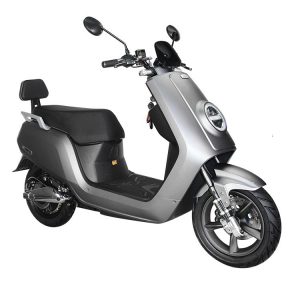 Jaishnavi Group belief that the economic pressure that Nepal has been facing due to the heavy amount of imports every year can be reduced with the use of electric vehicles. it can play a major role to minimize Nepal’s dependence on imported oils; primarily petroleum products. With this motive of reducing the heavy import, we tend to assemble our bike in Nepal.

There are some points that convince you on ‘Why YAK BIKES?’

Except the above mentioned points we are going to create jobs for more than 500 low-income and unemployed people. It helps to reduce the problems of unemployment. We also are committed for our Corporate Social Responsibilities. Company will install the electric charging hub on major parts of Kathmandu valley which will benefit both riders and public.