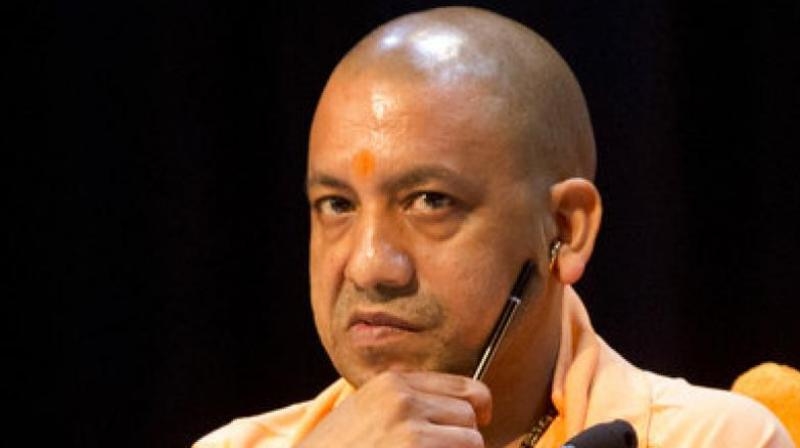 Kathmandu, Dec 25 . Chief Minister of Indian state of Uttar Pradesh, Yogi Adityanath, has said he would put in maximum efforts on his behalf to transform the centuries-old cultural and social relations between Nepal and India into trade relations.

The UP chief minister said so during a meeting with a 19-member delegation of the Federation of Nepalese Chambers of Commerce and Industry (FNCCI) in Lucknow on Monday. The FNCCI delegation was led by its president Bhawani Rana.

According to FNCCI, the Chief Minister stated during the meeting that the UP government would immediately start works regarding upgrading the Gauriphanta and Aligadhawa border transit points. He also gave assurances of support for the promotion of the Nepalgunj-Kailsh Mansarovar pilgrimage and religious tourism.

FNCCI president Rana, while welcoming the priority attached by the UP government for the development of customs and roads between the two countries, expected continued cooperation in the promotion of Nepal’s religious tourism also. “We expect the active cooperation of the UP government in the development of the Mid and Far-Western Region of Nepal,” she said.

The FNCCI delegation had visited Lucknow, the capital of Uttar Pradesh of India to scope the areas of collaboration between Nepal and UP regarding expanding economic and trade relations, investment promotion and tourism development. RSS