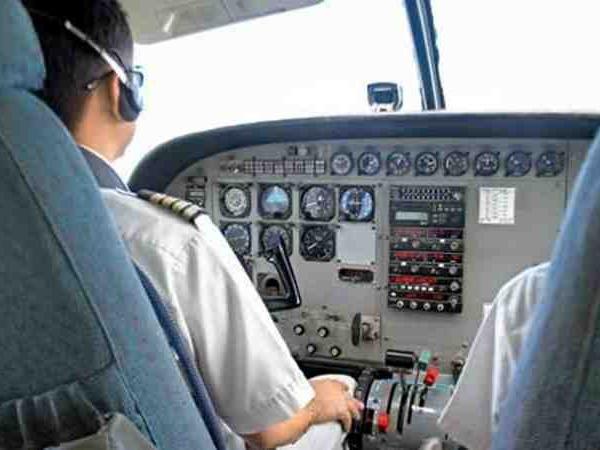 Arvind Kathpalia, a pilot and senior executive with the national airline, blew positive for alcohol before entering the Dreamliner jet’s cockpit for the nearly 10-hour flight to the United Kingdom on Sunday.

“He failed the breath analyser and as per rules we have decided to cancel his licence for three years with immediate effect,” an official with the Directorate General of Civil Aviation told AFP.

He said Kathpalia was handed a three-month ban in 2017 for skipping a mandatory alcohol breath test.

All pilots and crew are barred from consuming alcohol in the 12 hours before their flying duties and are subject to regular breath tests. Kathpalia has denied the allegations, describing them as a smear campaign levelled by rivals, local media reported.

More than 150 pilots from different Indian airlines have failed breath tests for alcohol in the past four years, the government said in response to a 2018 freedom of information request.

India’s aviation sector has surged in recent years, with nearly 120 million domestic passengers taking to the skies in 2017, almost double the figure in 2012. AFP