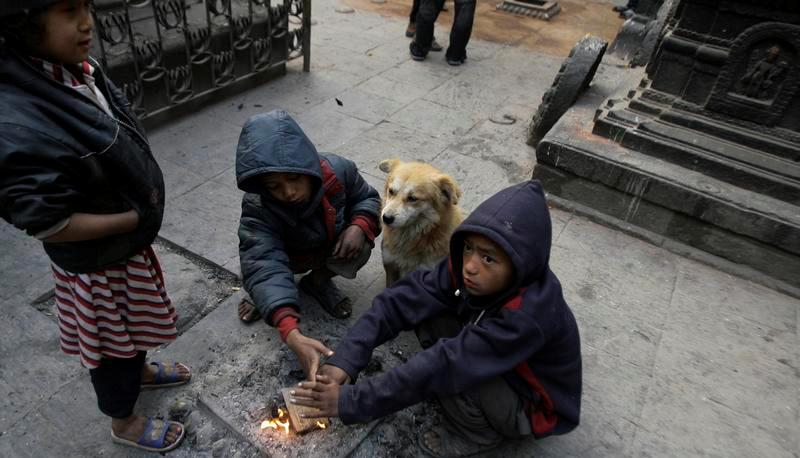 Kathmandu, Dec 25 . As the winter is on the verge of its peak, more cold has been experienced across the country today including in the Kathmandu Valley. The Valley’s temperature dipped to 2.6 degrees Celsius today.

The latest details of the Meteorological Forecasting Division show that today’s Kathmandu Valley’s minimum temperature was recorded at 2.6 degrees Celsius and the maximum was measured at 17.6 degrees Celsius against 3.5 minimum and 18 maximum on Monday.

Division meteorologist Raju Pradhananga said the Valley’s minimum temperature is predicted to be around 2.3 degrees Celsius for the next few days, bringing more chilling days for the Valley people.

“We are on the midst of the winter and more preventive measures are required to avoid catching cold. The month of January is the coldest and we are advancing towards that end,” he reminded. Despite the fall in temperature, sunshine since the morning gave some respite to the people.

Meanwhile, the Division, through a press statement today, has forecasted the weather for the next three days. The weather pattern is to be partly cloudy in the eastern hilly region and mainly fair in the rest of the country today.

China’s trade surplus with US narrows in January