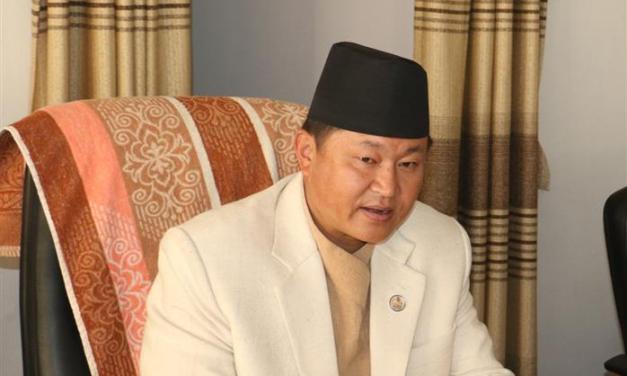 Preparation is underway to administer oath of office at Birendra Conference Hall in Biratnagar at 3.00 pm today, said the Office of Province Chief.

Province-1 Chief Dr Govinda Bahadur Tumbahang on Wednesday had handed over an appointment letter of Chief Minister to Rai.

‘Per capita income to double in five years’