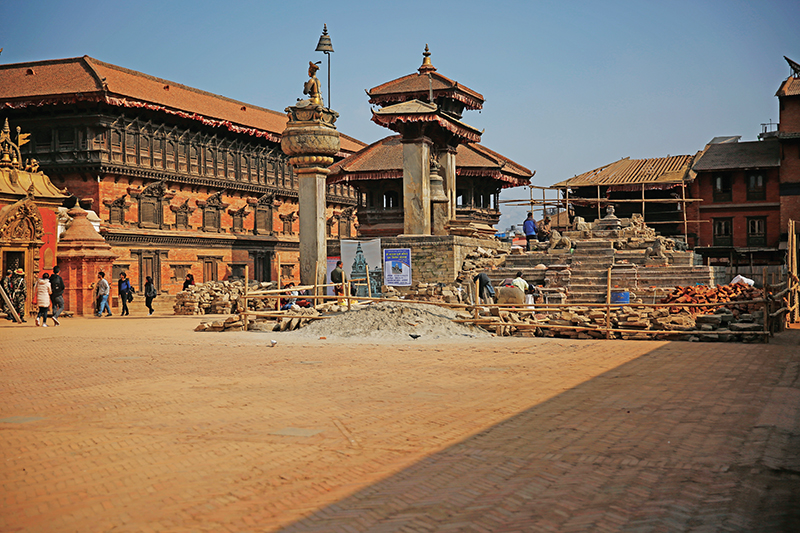 Bhaktapur, Feb 25. Concerned authorities have rolled up their sleeves to tidy up Hanumante river in Bhaktapur.

A meeting of recently elected provincial and parliamentary members, local level office bearers and other concerned sectors and organisations held in Madhyapur Thimi decided to launch a clean-up campaign in the river from coming March 3.

Under this drive, the main committee of the Hanumante River Clean-up Campaign has been formed under the coordination of mayor of Suryabinayak Municipality Basu Dev Thapa, said parliamentarian member Mahesh Basnet.

The campaign will be launched at the initiative of Basnet and the campaigners of Bagmati Clean-up Mega Campaign.