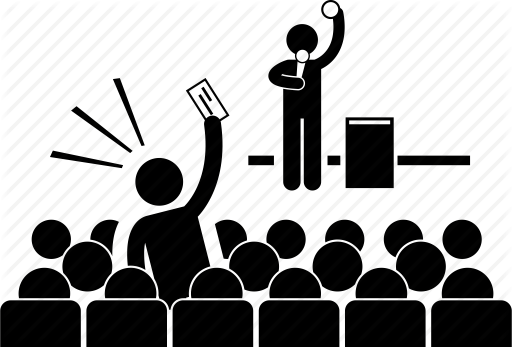 Banke, March 2 . The Nepalgunj Sub-metropolis has determined its candidate for a foreign visit through a lottery. The local government decided to go for a lottery following an intense debate among the Nepali Congress representatives as to who would occupy a quota among three quotas for foreign visit allocated to the party.

The local government has 10 quotas for Switzerland, Thailand and Dubai, Nepalgunj-11 ward chair Ujjawal Singh Rathaur said. There was a heated debate among the Nepali Congress local representatives as Deputy Mayor Uma Thapa Magar insisted that she deserved the opportunity.

The lottery result came in favour of the deputy mayor. Among 10 seats allocated to the local government for foreign trips, three quotas each were shared by the Nepal Communist Party, Nepali Congress and the Rastriya Prajatantra Party and remaining one seat goes to the Forum.

Other political parties except the NC have chosen the candidates through a consensus.