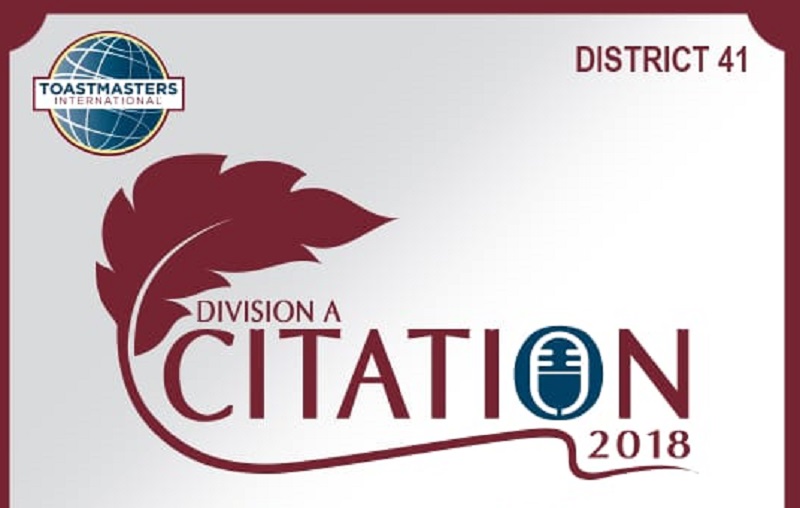 Kathmandu, Nov 24 . Toastmaster’s movement in Nepal is in growing trend, with 14 clubs and close to 500 members Nepal is hosting its first ever division conference on December 01, 2018 (Saturday) at Hotel Himalaya from 9am to 9pm. 250 members are expected to attend the conference from 14 different clubs in Nepal, these members are corporates, bankers, business personalities, educators, tourism entrepreneurs, executives, consultants, media personalities, working professionals to young students from colleges.

Dr Rajdeep Manwani, a distinguished toastmaster from Bangalore, India will give his keynote address and conduct a talk session in the conference. Dr. Manwani is an academician, trainer, motivational speaker, life coach, counselor and quizmaster par excellence both by training and by choice. He is a triple postgraduate and a Ph.D. having completed his M.com, M.B.A and MPhil and also a doctorate in commerce on the topic Strategic evaluation of training in commercial banks. He secured the gold medal for topping both the M.com and MPhil examinations in Mysore University.

He holds the record of being adjudged the best impromptu speaker for five years in India and SriLanka for the years 2008, 2009, 2010, 2012 and 2015. He is the recipient of the National award as role model for empowerment of persons with disability from the honorable President of India in December 2013. He has been a featured TED X speaker and has hosted several training programs, given motivational speeches and held management talk shows on radio.

Nepal Toastmasters will recognize and award a media personality “Communication Award 2018” chosen by an eminent panel of jury members on the very day. This will be first of its kind award, which will be awarded to a non toastmaster member by the fraternity.”

All Nepal finalists of Division A will battle in the final round of Evaluation and Humorous Speech Contests. The winners of both the contests will then proceed to district level contests to be held in the month of May in Kolkata, India. These contests are organized as per the guidelines prescribed by Toastmasters International, which hosts World speech contest every year.

The division Director of Nepal, Distinguished Toastmaster Ranjit Acharya said, “This is the biggest toastmasters event and we are hosting it with lot of fanfare. We are excited to see the growth of clubs and members in Nepal. We are also honoring one media personality with “Communication Award”, which is one of its kinds in the communication field.”

Associate Club Growth Director Distinguished Toastmaster Suman Shakya highlighted, “From 3 clubs with in 6 years we now have 14 clubs in Nepal. More than 500 members are benefitting from this platform and we want this number to grow in multiple folds in coming days. Nepal has the vision to open its own district by 2020.”

Get ready to experience the Renault CAPTUR

Rakuten Viber comes up with idea to celebrate NayaBarsha virtually