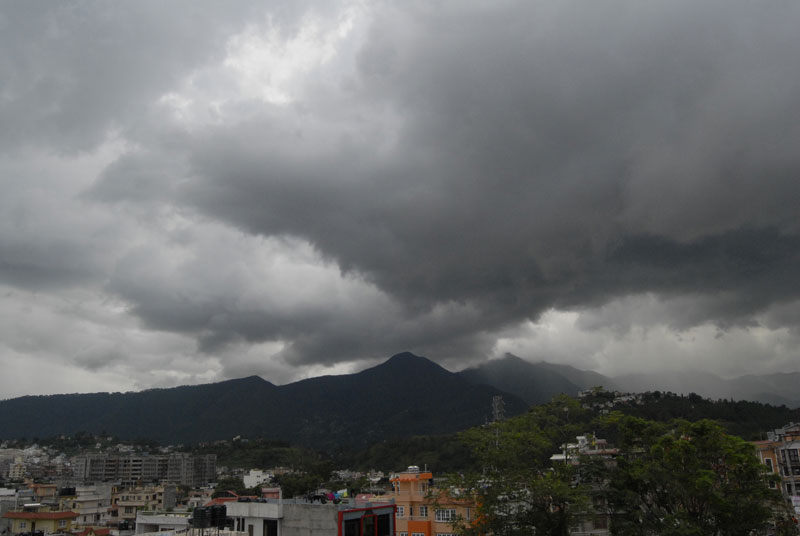 Kathmandu, March 14  . Weather will remain cloudy throughout the country today with possibility of light rain in some places of the hilly region due to the influence of Westerly wind.

The western and central parts of the country would remain partly to generally cloudy with the likelihood of light rain accompanied by thunder in few places of the hilly region due to the influence of the Westerly that entered the country since Tuesday, meteorologist Sujan Subedi at the Meteorological Forecasting Division said. According to him, the influence of the Westerly will remain till tonight.

The weather will be partly cloudy in the hilly region and fair in the rest of the country on Saturday morning. However, there are chances of generally cloudy condition in the western and central parts of the country towards the afternoon on Saturday, the Division stated.

No such thing as a safe tan from Sunlight, warns health...

What Does the US Want in Syria ?