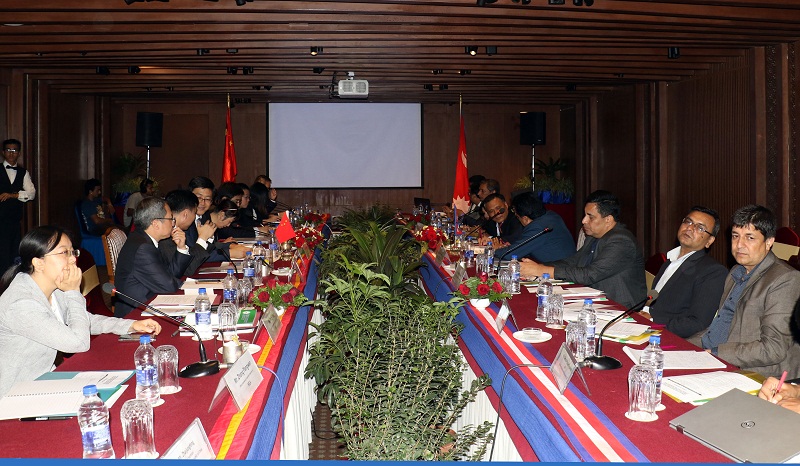 Kathmandu, Sept 28 . Nepal and China have agreed to forward comprehensive work plan for the development of energy and its facilitation.

Ministry Spokesperson and Joint Secretary Dinesh Kumar Ghimire said the discussion focused on the issues as demand and supply of energy, its projection, current status of project development, work plan for joint venture for development project, and construction of interstate transmission line.

The Ministry further said the meeting was held as per the agreements reached between Nepal and China during Prime Minister KP Oli’s last visit to China.