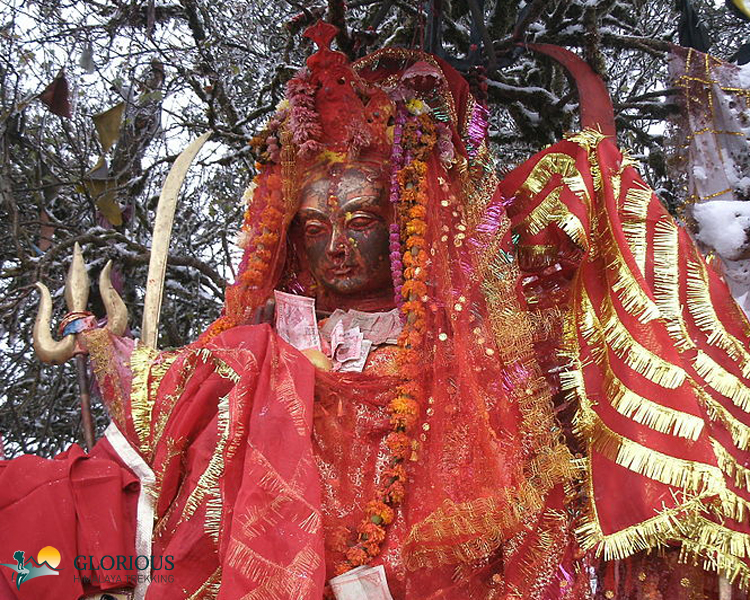 Taplejung, Nov. 30 . The famous pilgrimage site – the Pathivara temple – located in Taplejung has received around Rs 5 million in offerings in the past four months.

The temple collected Rs 5 million in offerings since July 17 to November 16, according to Pathivara Religious Offerings Management Committee’s member secretary Udaya Bhattarai. But, Indian currency received in offerings is not recorded in this amount.

More than 200,000 national and international visitors visit the temple every year and millions of rupee in offering is collected.

Similarly, the jewelries offered by the devotees are also yet to put up for sale, the Pathivara Religious Offerings Management Committee shared. It is believed that worshipping the Goddess Pathivara would make one’s wishes come true.

Profit of First Microfinance boosted by 66% in first quarter of...

Nepal earned around US$ 800 million from the Chinese tourist.