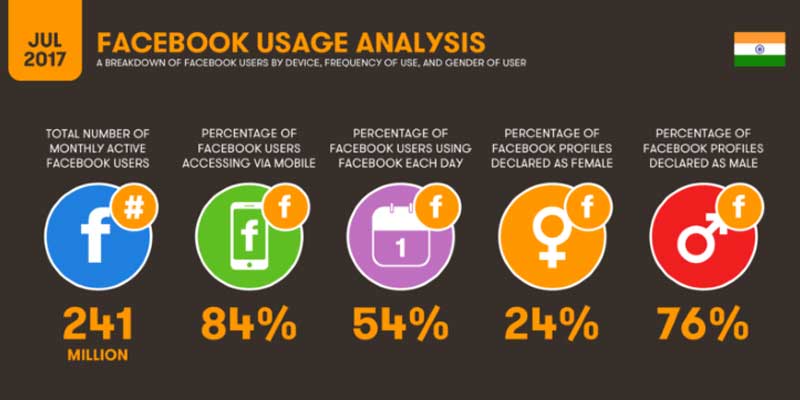 USA, Jan. 7 . Social media has a greater impact on teen girls than boys of the same age, a study has observed.

Though social media acts as a helpful tool for teenagers to learn and connect with friends, experts have long warned that too much Snapchatting or Instagramming has its own repercussions.

According to a study conducted at the University College London and published in the journal EClinicalMedicine, there appears to be a connection between social media use and depressive symptoms in 14-year-olds, and that connection may be much stronger for girls than boys.

“There’s an alarming difference. We were quite surprised when we saw the figures and we saw those raw percentages: the fact that the magnitude of association was so much larger for girls than for boys,” said Yvonne Kelly, first author of the study.

However, the study only showed an association between social media use and symptoms of depression, which can include feelings of unhappiness, restlessness or loneliness.

The study also described other factors, such as lack of sleep and cyberbullying, that could help substantiate this association at a higher level greater. (ANI)

What Significance Banglaesh’s PM visit to the Maldives Carries to South...