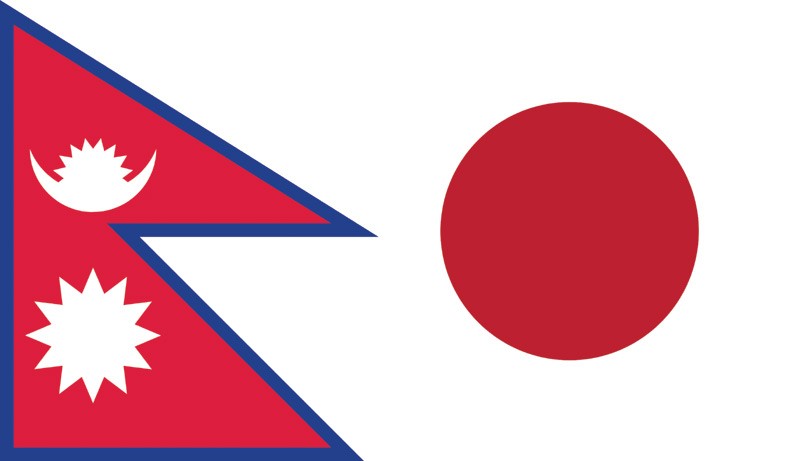 The agreement was signed during the Nepal-Japan ministerial-level talks held in the capital on Wednesday under the leadership of Foreign Minister Pradeep Gyawali and visiting Minister for Foreign Affairs of Japan Taro Kono.

Similarly, a Memorandum of Cooperation has been signed between the Foreign Ministries of Nepal and Japan on Conducting Bilateral Consultations. The Memorandum of Cooperation will provide a platform to both countries to discuss modalities for extending the cooperation, review all aspects of bilateral relations, explore new areas of cooperation and exchange views on regional and global issues of mutual concerns, according to the Ministry of Foreign Affairs.

Speaking in a joint press briefing after the meeting, Foreign Minister Gyawali said Nepal and Japan enjoy close, cordial and cooperative relations, and Nepal attaches great importance to its ties with Japan. Japan is one of the major development partners and one of the largest source countries of investment and tourists in Nepal.

The Foreign Minister also thanked the Government of Japan for including Nepal as a source country for labour, and shared that an agreement was reached to conclude a Memorandum of Cooperation in this regard as soon as possible.

Also discussed during the bilateral meeting today was matters relating to bilateral cooperation for the implementation of projects in Nepal related to infrastructure building, connectivity and energy. The Japanese investment in priority sectors of Nepal and active participation of Japanese investors and entrepreneurs in the upcoming Nepal Investment Summit to be held in March 2019 were also discussed.

According to Minister Gyawali, Nepal also stressed the need of joint efforts for tourism promotion of Nepal in Japan in order to make the Visit Nepal Year 2020 successful. The two sides underscored the need of continued exchange of high-level visits in order to take measures for further elevating bilateral relations.

On the occasion, Japanese Foreign Minister Kono expressed the confidence that Kathmandu and Tokyo would soon be linked through air service, which would thereby contribute to bringing more Japanese tourists to Nepal and promoting trade and commerce between the two countries.