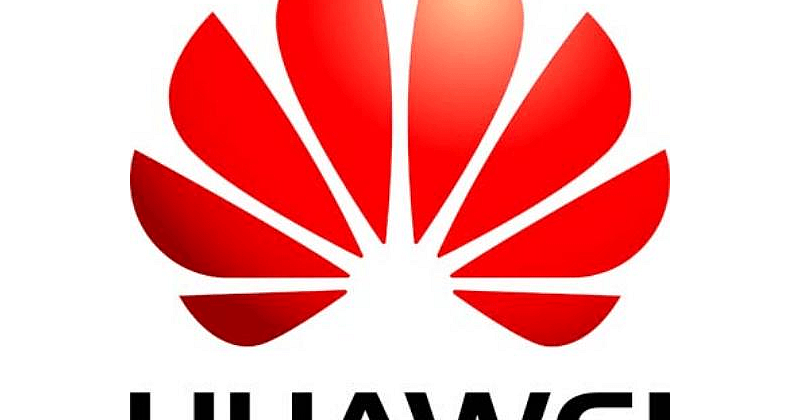 BARCELONA, Spain, Feb. 27.Xinhua Huawei Rotating Chairman Guo Ping reiterated that his company does not “do bad things” when he took the stage at MWC 2019 (formerly Mobile World Congress) in Barcelona on Tuesday.

Guo Ping spoke during a debate on cyber security against the backdrop of mounting pressure from the U.S. on Western governments not to use the Chinese telecomms company’s technology in the construction of their upcoming 5G networks.

5G and the ultra-high connection speeds it offers will be vital for the development of the Internet of Things (IoT), the digital economy and autonomous and connected cars.

Speaking at MWC 2019, Guo Ping sought to calm security fears. “To build a system that we all can trust, we need aligned responsibility, unified standards and clear regulations,” he said.
“We can proudly say that 5G is safer than 4G. As a vendor, we don’t operate carriers’ networks and we don’t own carrier data.”

He flatly rejected claims from the U.S. government that Huawei had broken intellectual property rules or was involved in espionage.

“What we promise is that we don’t do anything bad: we don’t do bad things,” Guo Ping insisted.
The U.S. government is reportedly seeking to ban Huawei from supplying infrastructure for its 5G networks, but Guo Ping had a clear message for other countries considering making the same decision. x

“Let me say this as clear as possible: Huawei has not and will never plant backdoors. And we will never allow anyone to do so in our equipment. We take this responsibility very

seriously,” Guo said.
“The U.S. security accusation on our 5G has no evidence — nothing. … So, for the best technology and greater security, choose Huawei. Please choose Huawei, thank you,” he concluded.

Vincent Pang, president of Huawei’s Western Europe region, also spoke to the press about the security issue, arguing that his company “hasn’t had a single security incident in the 15 years we have been in Europe”.

He said the Chinese government had “never” asked for Huawei to “install backdoors” into its technology, and stressed that the company knows that “the 5G rollout requires the highest levels of confidence, but it is a technical challenge, not a political one”. Enditem 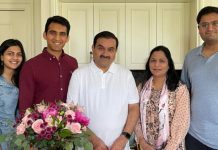 Commercial banks yet to reach 76 levels