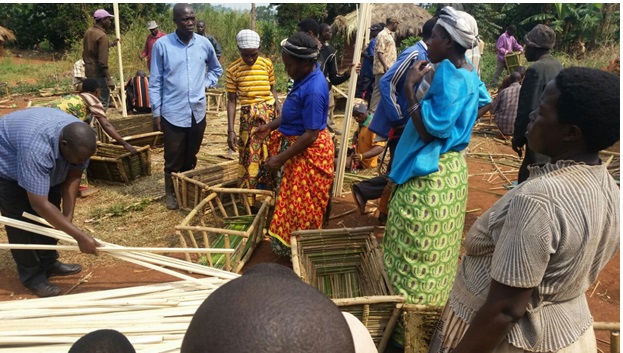 Capitalism, the super engine of the current world is in tatters and the inequality of wealth is ever widening, creating few super riches at the cost of poor. All the current business models are of little use in lifting the poor out of poverty.

There was a necessity for a new model to be introduced to reverse the trends. It is the same necessity which spurred Muhammad Yunus, the Nobel Peace Prize winner to sow the seeds of ‘Microfinance’ in his country, Bangladesh.

In 1974, Bangladesh had to confront one of the worst famines, the villagers’ sufferings were twofold – the famine which was taking a toll over their lives and the unscrupulous money lenders who were lending for higher interest rates pushing these people in to a vicious cycle of poverty.

Amid the harsher realities, Yunus had a desire to mitigate the feelings of the poor and started lending from his pocket. This was the beginning of the journey which slowly and steadily developed into a full-fledged Microfinance Bank, called ‘Grameen Bank’.

The difference between the Grameen Bank and the conventional banks in Muhammad Yunus’s words.

“Conventional banks like to operate in the big cities where businesses and rich people locate their offices. Grameen Bank works exclusively in the villages of Bangladesh.”

Grameen Bank was targeting poor people especially household women and lending them money without any collaterals and strict legal agreements. Prompt repayment of loans by the borrowers and the ever increasing popularity of the bank inculcated Yunus with deeper insights about the business and economic systems.

Along with entrepreneurship, he also wanted to solve the innumerable problems that the poor confronted in their daily lives. The trial and error experiments led him to a new business model called the ‘Yunus Social Business’.

Social Business and its impact

Let me start with a small case of a Social Business company, ‘Golden Bees’, which has successfully developed beekeeping in Uganda. Uganda is an agrarian economy, agriculture contributing the largest share to the Gross Domestic Product of the country.

One of the potential sectors in Uganda is bee keeping but unfortunately it didn’t develop due to several problems:

The output from beekeeping

The beekeepers in Uganda had a notion that the sole product derived was honey. Golden Bees Company educated them about an array of by-products profitable than honey like bee glue, bees wax and bee venom, providing the farmers with unexpected income. 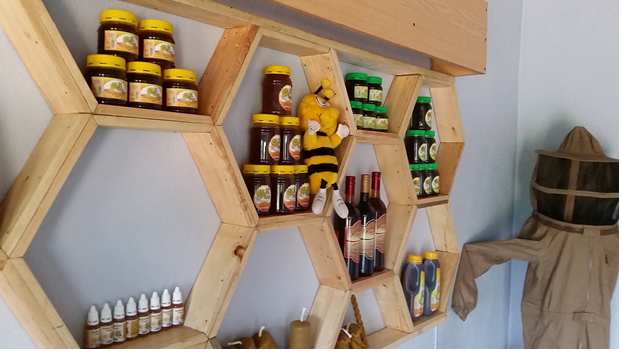 An array of byproducts from honey displayed in the company outlet

Over the years ‘Golden Bees’ innovative and socially radical approach have empowered 2,000 smallholder beekeepers who now own at least three to five hives on an average which is likely to increase to 20 hives per beekeeper and increase the earnings from a minimum of $300 to $800 per year. The earnings per beekeeper were below $200 per year before the inception of Golden Bees.

Further, the employees of the company were sponsored by the Ugandan government for a program in China equipping them with necessary skills to empower beekeepers across the country.

Last but not least, this social model had been a game changer for the Ugandan economy, to buttress this Brian Mugisha, General Manager, Golden Bees ltd says.

“We can provide a bright future for beekeepers in Uganda. We are targeting to boost the production of 5000 small holder beekeepers and triple their incomes by the end of 2021.”