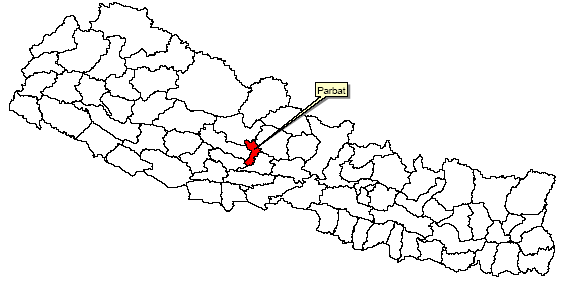 The bridge will be 567 metres long and will connect Aduwabari of Pang, Kushma Municipality-1, Parbat district to Ramrekha of Baglung Municipality-1 in Baglung district.

The bridge over the Kaligandaki river will be 162 metres high from the river level. The Himshikhar Construction is building the suspension bridge at an estimated cost of Rs 69.1 million.

A feasibility study for the construction of the suspension bridge had been carried out 16 years ago but this project has not been included in the local level plans. The construction on the bridge started from this year after National Assembly chairman Ganesh Prasad Timilsina took initiatives for its construction. Parbat district is Timilsina’s home constituency.

The bridge is expected to be completed by mid-July two years from now, Kushma Municipality, Ward No 1 chair Devendra Subedi said.

Corona virus Nepal: 55-60 percent of those infected in a single...

How the novel coronavirus developed