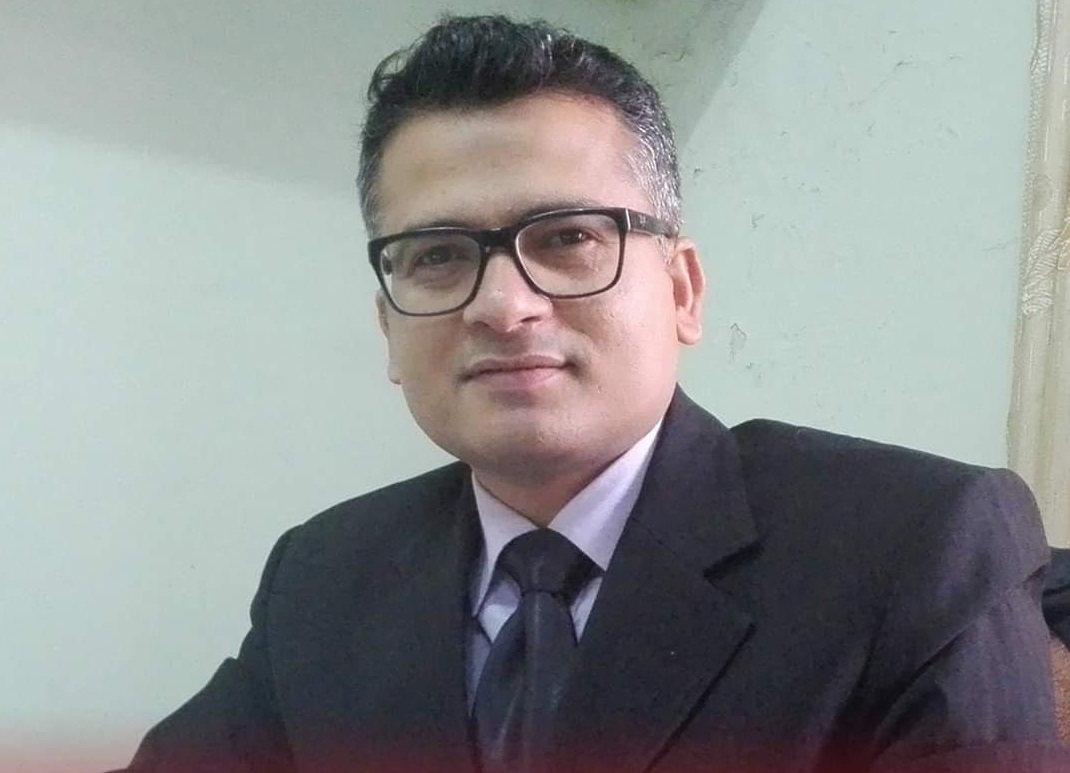 Kathmandu, May 1. At a time when the world is closed due to covid-19, it is becoming difficult to conduct daily activities. Moreover, due to the lack of development of adequate technology in Nepal, while it is becoming difficult to buy the necessary items for daily life, pay phone bills, electricity bills, etc., Prabhu Pay has brought the facility to operate these services even from ordinary phones.

After receiving the remittance from Prabhu Pay by dialing * 31041 # from a normal phone, there is a service to pay television bills, telephone bills, phone recharge and electricity charges, said CEO Regmi. “Since ordinary families do not have smart phones, we have brought this service to make their daily life easier,” he says.

Prabhu Pay has operated this service in collaboration with telecommunication service operator Ncell. Prabhu Pay’s payment system does not require internet and smart phones, only a simple phone network.

Everyone’s daily activities have been affected as everyone has been told to stay at home to reduce the risk of the corona virus spreading around the world. At the same time, we have to meet our needs at home. The number of people buying goods through digital technology is still very low in Nepal. However, the number of people paying their phone, internet and television bills has increased during this period, he said.
Although the government has extended the billing time for electricity and other government agencies, the number of people using digital technology has increased by 30 to 40 percent more than usual, said CEO Regmi.

Nepal team to leave for China on Thursday to sign trade...