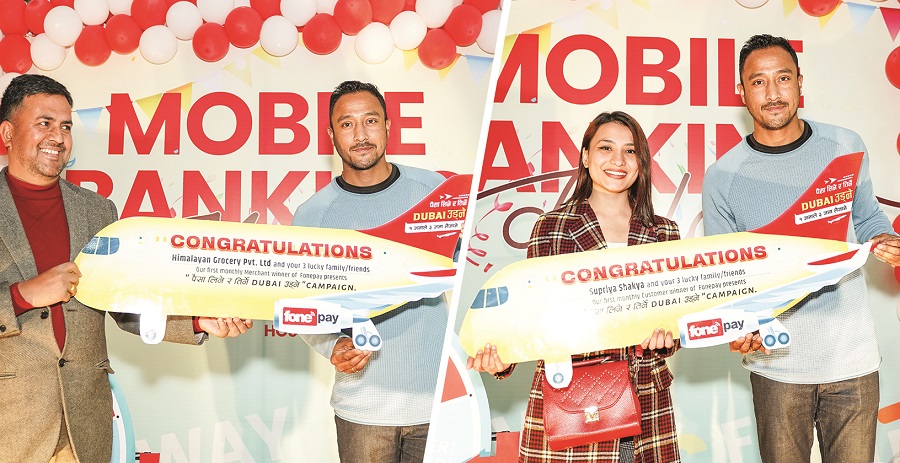 Kathmandu, Feb 24. Fonepay, Nepal’s largest mobile payment network announced first monthly winners, Supriya Shakya as customer and Himalayan Grocery as merchant who transacted through Fonepay QR during first month of the Fonepay “Paisa line ra tirne DUBAI udne” Campaign. Winners were announced through Kantipur Live show, Call Kantipur on February, 20, 2020 by a digital lucky draw system. Each winner will get Dubai trip where they can take additional three friends or family members along with them. Winners were selected from list of QR transacting customers and merchants from January 2 to February 1.

Fonepay is rewarding its ever-expanding pool of customers and merchants for six months with this campaign. Winners are announced on daily, weekly and monthly basis. Daily five customer winners will be getting 100% cashback for one of the transactions made in the day before whereas daily five merchant winners will be receiving surprise gifts.

Fonepay network brings together pool of 90,000+ merchants and more than 50 member BFIs, which has provides rigorous service to more than 80 lakhs mobile banking subscribers across Nepal. Fonepay intends to further scale these capabilities with activation of more mobile banking users through its member BFIs and merchants’ network. 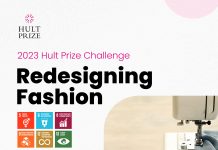 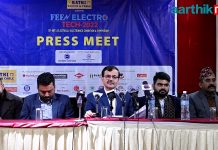 (CAN) collected 41NRS from match

Nepali Congress to mark May 24 as equity day