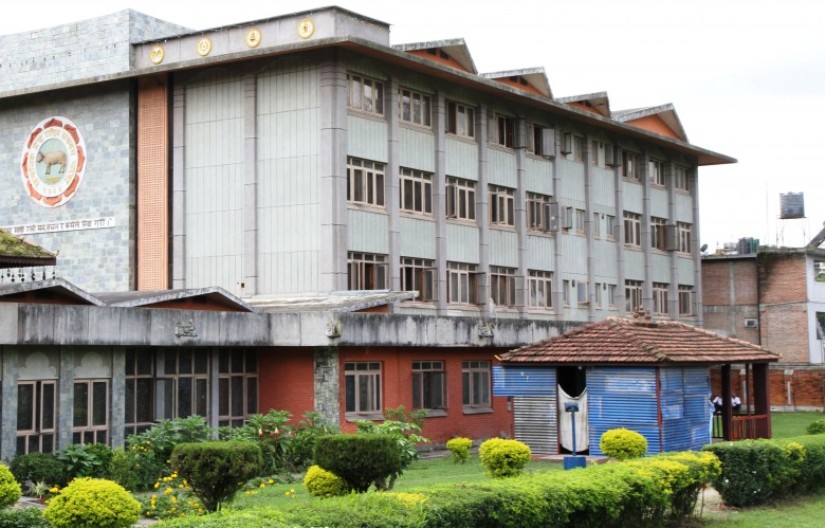 Kathmandu, Feb 21 . The government has relieved the Vice-chair, treasurer, members and member-secretary of the Social Welfare Council from their posts.

Vice-chair Nilmani Baral, treasurer Bir Bahadur Thagunna, members Indra Bahadur Jha and Gokarna Prasad Bhatt, and member-secretary Dilli Prasad Bhatta have been relieved from their post, after they were found working with an ill-intention and against the law to incur loss to the Council. Their case has been referred to the Commission for Investigation of Abuse of Authority (CIAA) for further investigation and action.

This was shared at the weekly press meet held here today to make public the decisions taken by the Council of Ministers meeting on February 15 and 18 by Minister for Communications and Information Technology Gokul Prasad Banskota.

Similarly, the government decided to allow the use of forest area for upgrading of the Paanchkhal-Melamchi road and agreed in principle to allow formulation of a new Act related to Nepal scouts. The Nepal Telecommunications Authority has been directed to make a new contract with Nepal Telecom for optical fibre network and connectivity in province no. 4 and 5.

The cabinet decided to appoint the Secretary at the Ministry of Industry, Commerce and Supplies as the Chairman of the Nepal Food Corporation Board of Directors. A decision was taken to establish a temporary organisational structure and created gazette level 9 posts for carrying out physical infrastructure development works of three medical colleges to be established under the Ministry of Education, Science and Technology.

The government is also planning to have the offices of social networking sites like facebook and twitter set up in Nepal itself. Similarly, the Transport Authority will be established from coming Baisakh 1 to manage the transport sector, Minister Banskota said. R

Investment of ADB in Nepal on suspect