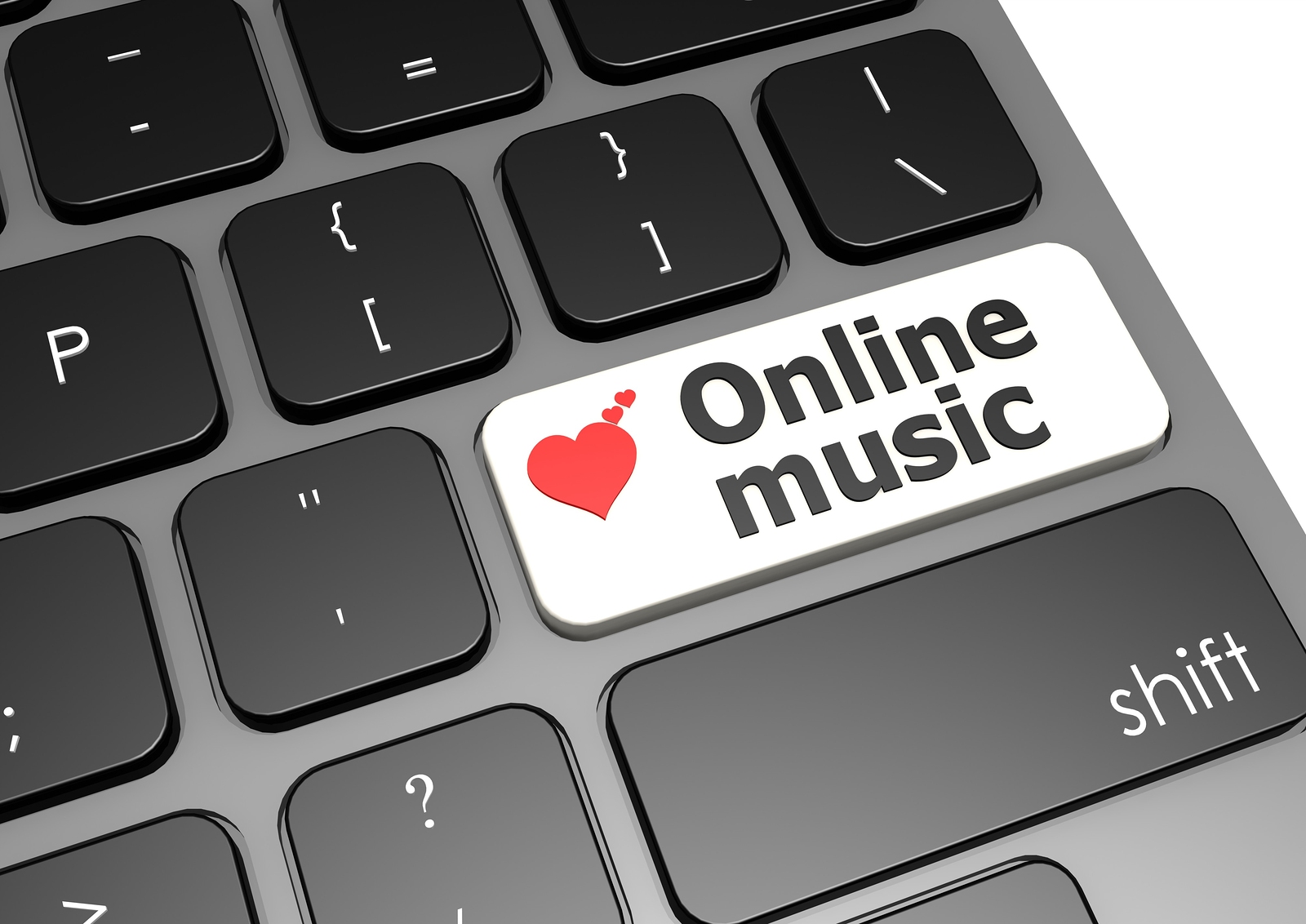 BEIJING, March 2 .  The number of Chinese online music users hit 576 million as of December 2018, accounting for 69.5 percent of the country’s total online population, according to a statistical report on China’s internet development.

Close to 553 million enjoyed online music through mobile phones, up 8 percent from the previous year, said the report released by the China Internet Network Information Center.
China’s online music market has made headway in promoting legal use of music, with closer copyright cooperation between domestic platforms such as NetEase Cloud Music and Tencent Music, the report noted.

Citing the International Federation of the Phonographic Industry, the report said 96 percent of Chinese music consumers listened to licensed music, far higher than the global average of 62 percent.

As a new form in which online music can be presented, short videos are gaining increasing attention from China’s major music platforms, with the year 2018 being the scene of rapid infiltration of online apps and remarkable growth of short video users. As of December 2018, a total of 648 million Chinese had watched online short videos over the past half year, the report said. Enditem

‘MCC endorsed only after amendments to the unwanted provisions’