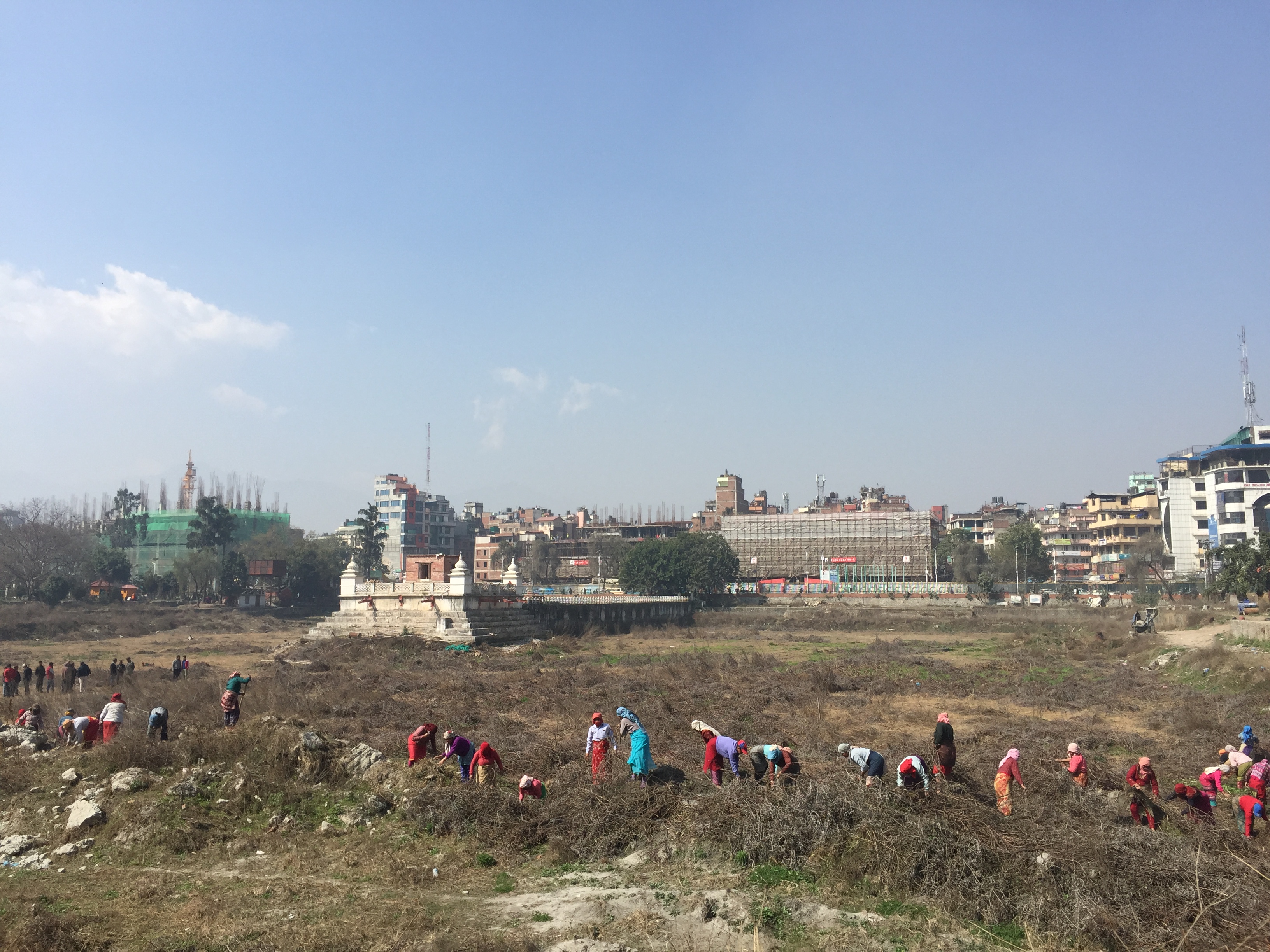 Kathmandu, March 4 . The reconstruction of quake-damaged Rani Pokhari in Kathmandu has commenced finally after being marred by several delays since the Gorkha Earthquake.

National Reconstruction Authority (NRA) chief executive officer Sushil Gyewali shared that the process of reconstruction has begun through the Users Group. Gyewali urged for cooperation from all quarters for the same.

Traditional skills, crafts and architectural design will be employed to rebuild the historical monument that was built during the time of Malla dynasty rule in the country.

Reconstruction User Group Chairperson Ajaya Sthapit shared that guidelines of the NRA would be followed during the reconstruction of this artificial pond created by Pratap Malla in 1670 AD.

Altogether 40 artisans have been involved in the reconstruction process currently while the number of artisan could be increased according to the need. Kathmandu Metropolitan City-1 Chairperson Bharat Lal Shrestha has pledged to provide all necessary support for the reconstruction.

A reconstruction, monitoring and coordination committee coordinated by NRA executive member Chandra Bahadur Shrestha was formed to undertake and streamline the reconstruction of the quake-damaged Rani Pokhari and other historical monuments surrounding it that were damaged during the 7.8 magnitude earthquake on April 25, 2015.

The meeting of the Council of Ministers on January 28 had decided to entrust the NRA with reconstructing the Ranipokhari and other monuments in its vicinity that are of historical significance.

Koirala: New elections is sure to take place