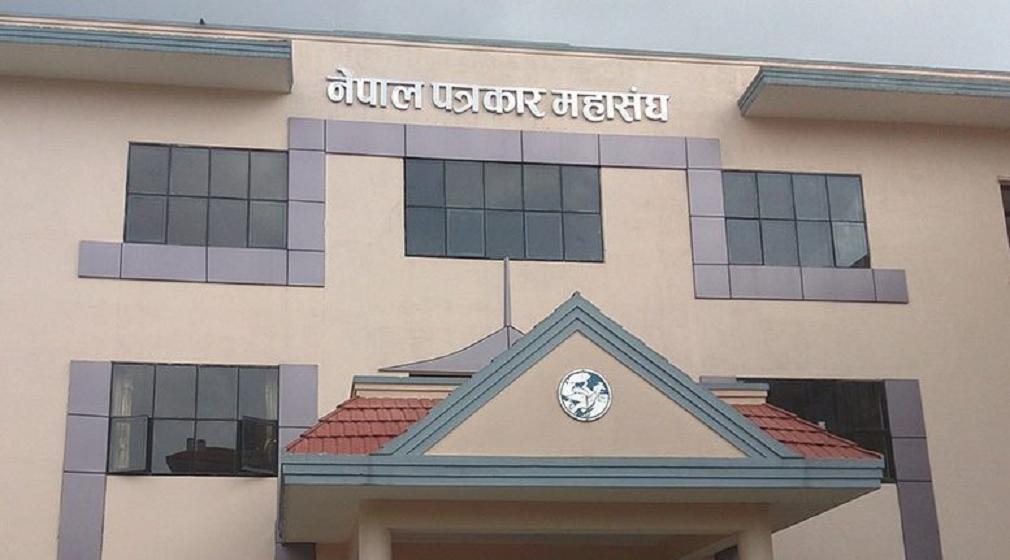 Kathmandu, April 17. The Federation of Nepali Journalists (FNJ) has demanded the government to scrap the Electronic Transaction Act (ETA), arguing that the number of journalists’ arrested under Section 47 and 48 of ETA was growingly alarmingly. Issuing a press release on Wednesday, FNJ asserted that the invocation of ETA’s Section 47 was against the exercise of press freedom. It would launch nationwide agitation against ETA, warned the FNJ.

FNJ demanded immediate release of journalist Arjun Giri and decided to launch programmes in various media including social networking sties to make campaign against ETA and for Giri’s release. As per the programme, the FNJ would stage a sit-in for an hour from 9:30 am at District Administration Office across the country and submit a protest letter to the Ministry of Communications and Information Technology and the Home Ministry.

Spending Rs. 74 billion of reconstruction program is unlikely this fiscal