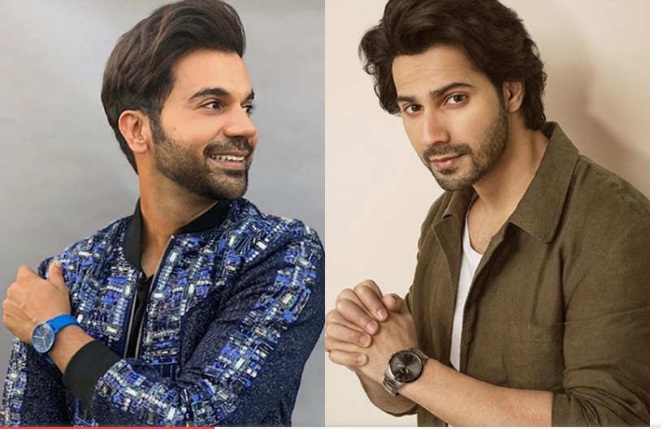 Agencies, Aprile 6 . ‘Stree’ starring Rajkummar Rao was the sleeper hit of 2018 and went on to become one of the most profitable films of the year. While producer Dinesh Vijan recently announced his next horror comedy with Rajkummar titled ‘Rooh- Afza’, there have been murmurs of the producers working on ‘Stree 2’.

However, over the past week, there have been numerous rumours surrounding the cast for this highly anticipated sequel. While fans are eager to see Rajkummar back for it, rumours hinted at Varun Dhawan possibly being in the running to headline the film as he had allegedly shown a keen interest in the film.

The latest reports doing the rounds, however, suggests that Varun has denied replacing Rajkummar and that the actor will “most definitely” return with the sequel although there is no clarity on about when the same will go on floors.

“‘Stree’ was such a huge success that it’s only natural that there will be ample talk of a sequel. There is no clarity at the moment when it’s going to happen but whenever it does, it will star Rajkummar Rao. Director Amar Kaushik too clarified that several times in the past,” a source clarified. 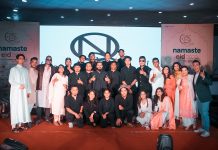 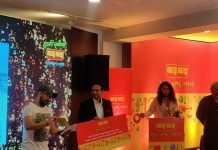