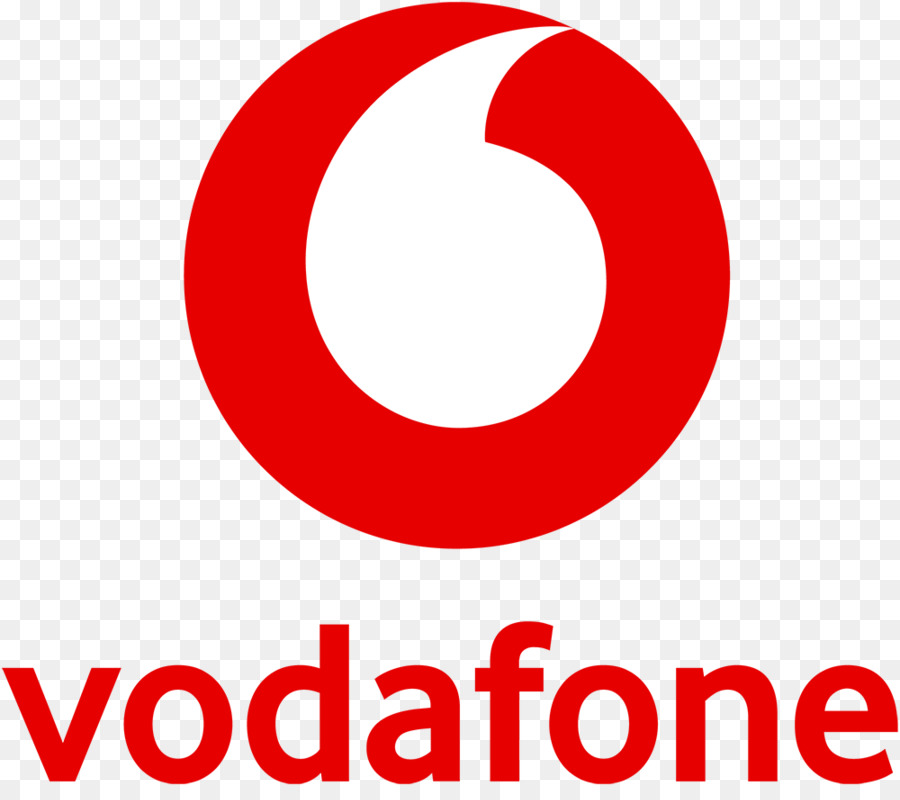 LONDON, May 14. British telecoms giant Vodafone announced Tuesday that it recorded a vast annual loss of 7.6 billion euros ($8.5 billion), hit by the sale of its Indian assets.

The loss after tax in Vodafone’s 2018/2019 financial year to the end of March contrasted with profit of just under 2.8 billion euros last time around, it said in a results statement.

“The loss for the financial year of 7.6 billion euros was primarily due to a loss on disposal of Vodafone India (following the completion of the merger with Idea Cellular) and impairments,” Vodafone said.